UCL: What Ronaldo said after Juventus 1-0 loss to Lyon 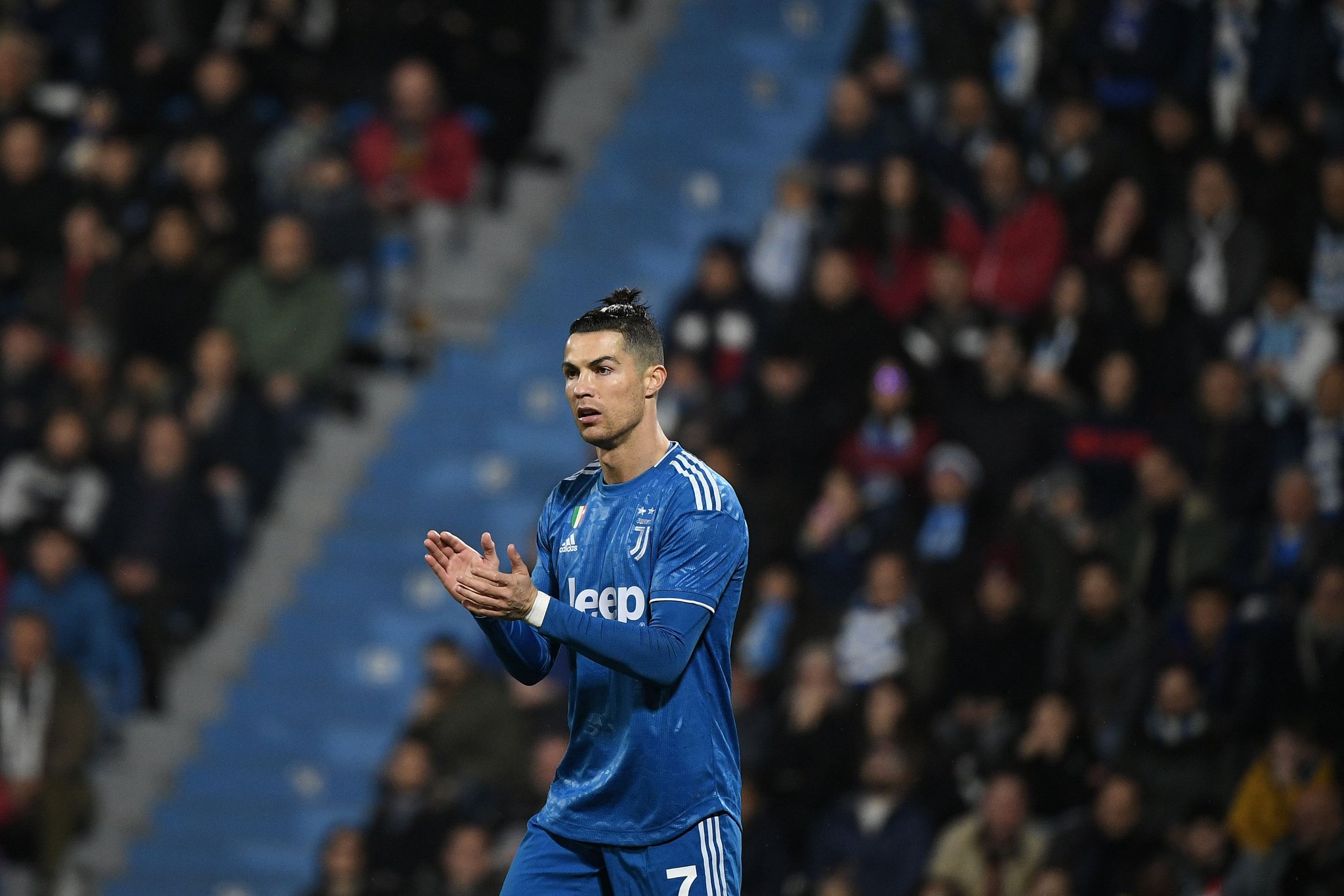 Cristiano Ronaldo has reacted to Juventus’ 1-0 defeat to Lyon in their Champions League round of 16 clash on Wednesday. Ronaldo, who has scored in eleven consecutive Serie A games, failed to lift the Italian champions last night.
A lone strike from Lucas Tousart ensured that Lyon go to Turin with the advantage to progress to the quarterfinals.
Posting on his official Instagram page, the Portugal captain admitted that the result was far from expectation but assured fans that Juve will go through by making things right in Turin.
According to him, “Not the result we wanted but UCL games are always tough. We have 90 minutes to fight back in Torino. And have the confidence that we’ll move ahead in the competition.”