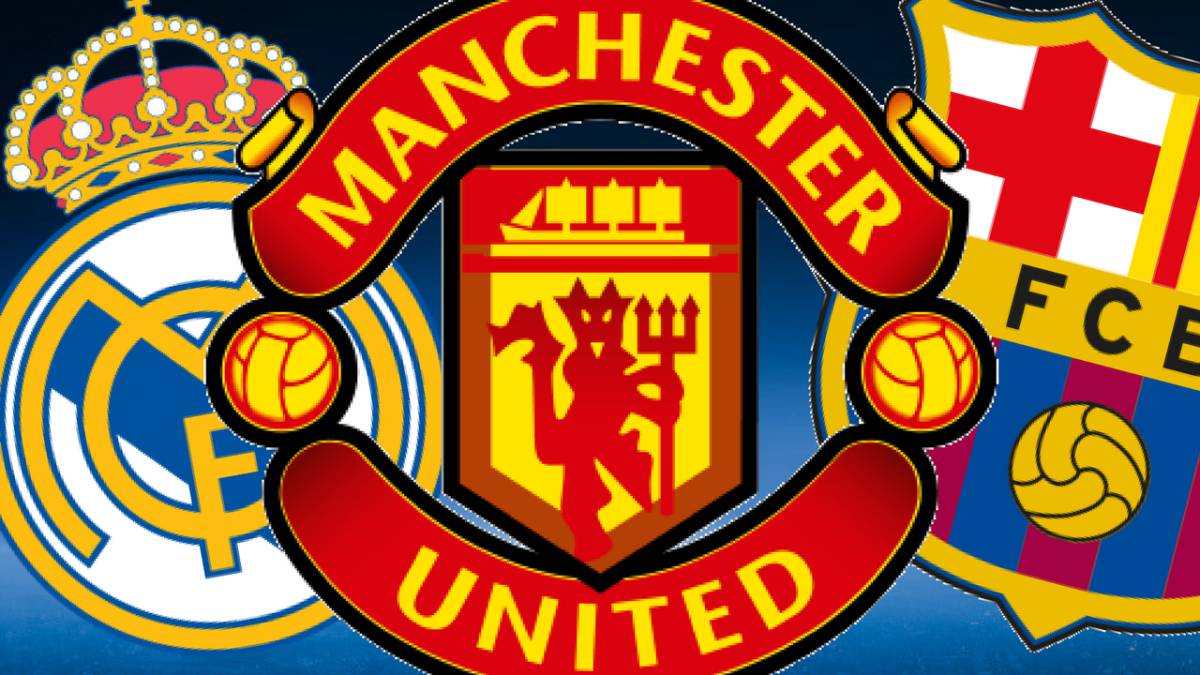 Quique Setien will take 21 players to Italy for Barcelona's Champions League last-16 tie against Napoli, with the squad list including new signing Martin Braithwaite, despite the Dane being unable to feature in Europe's premier club competition.
The sad news from a Barcelona perspective, though, is that Sergi Roberto has picked up an injury and will be out for the next three to four weeks. Amongst the 21 players are five players from Barcelona B, of which Riqui Puig is the standout name.
The Catalan midfielder was not in the squad for the 5-0 win against Eibar, and he is joined by Inaki Pena, Alex Collado, Ronald Araujo and Ansu Fati, although the latter has regularly been in and around the first team since the beginning of the season.
Barcelona's squad to face Napoli:
Goalkeepers: Marc-Andre ter Stegen, Neto, Inaki Pena.
Defenders: Nelson Semedo, Gerard Pique, Clement Lenglet, Samuel Umtiti, Ronald Araujo, Junior Firpo, Sergio Akieme.
Midfielders: Sergio Busquets, Ivan Rakitic, Frenkie de Jong, Arthur Melo, Arturo Vidal, Alex Collado, Riqui Puig.
Forwards: Lionel Messi, Antoine Griezmann, Ansu Fati, Martin Braithwaite.