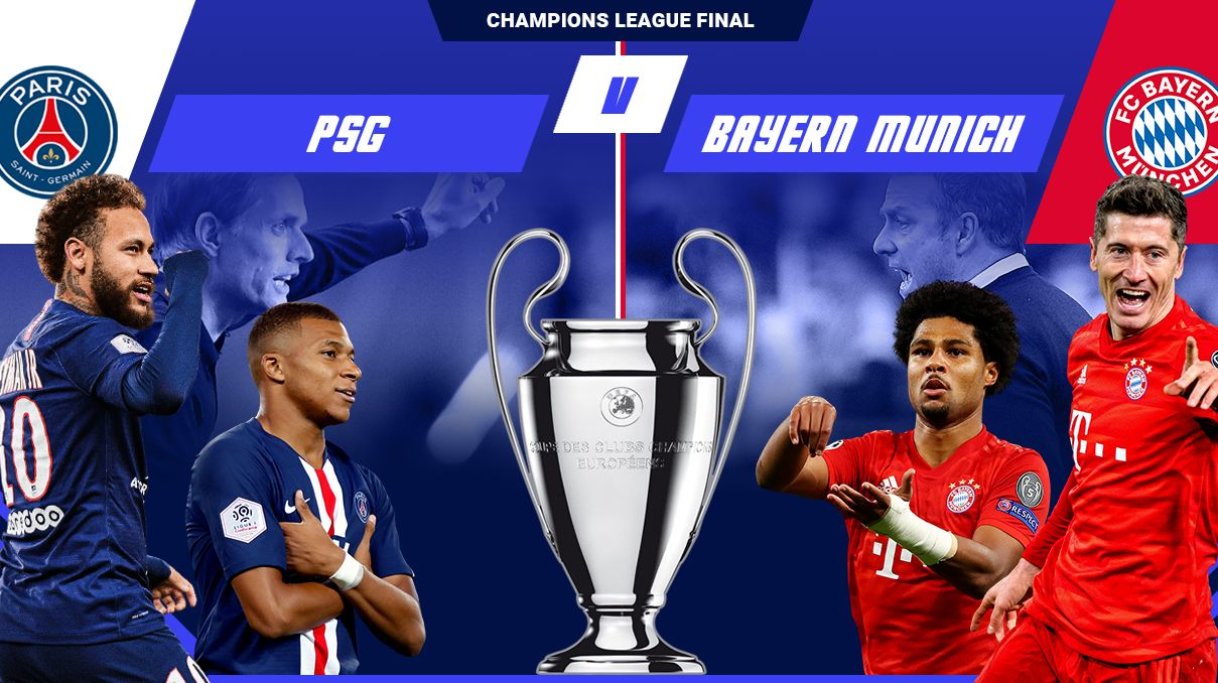 Bayern Munich are set to take on French Ligue 1 Champions Paris Saint Germain in the 2019-20 Champions League finals on Sunday.
Ahead of the game, Arsenal legend, Charlie Nicholas predicts the winner of the mouthwatering clash later tonight.
The former Arsenal star dropped his predictions in an interview with SkySports.
“It was the right draw for PSG, so it could be their time. There is too much talent on show, and I do love Neymar," he said.
He also went on to talk about Lionel Messi and Cristiano Ronaldo's performance this season.
“Lionel Messi is the superstar of football, but football has caught up with Messi and Cristiano Ronaldo by nature, and they’ll go into slumps," he added.
“Neymar can win his second Champions League trophy. Serge Gnabry looks unreal, and Bayern Munich looks strong. It has been a massive effort from both of these sides, and it’s a treat to have them in the final.
“The wine list is already prepared for this final, it looks breathtaking, and I see goals again here. It has to be the defence for Bayern Munich which will be their undoing."
He concluded by saying PSG will be the champions later tonight.
“PSG will be the kings of Europe.”
The match will take place at the the Estádio da Luz in Lisbon, Portugal 8pm Nigerian time.