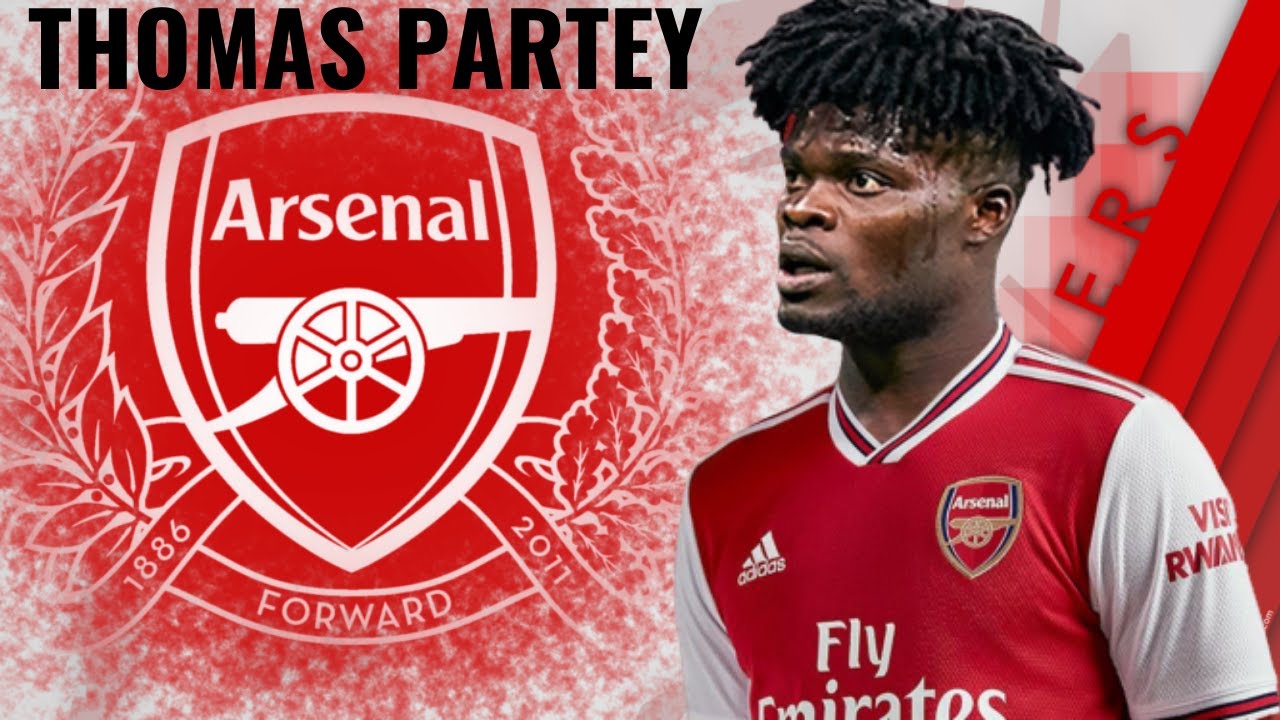 Edinson Cavani’s move to Benfica is off because they couldn’t meet his wages, so he’s now offered to Real Madrid who could be tempted to make a move for the free agent. 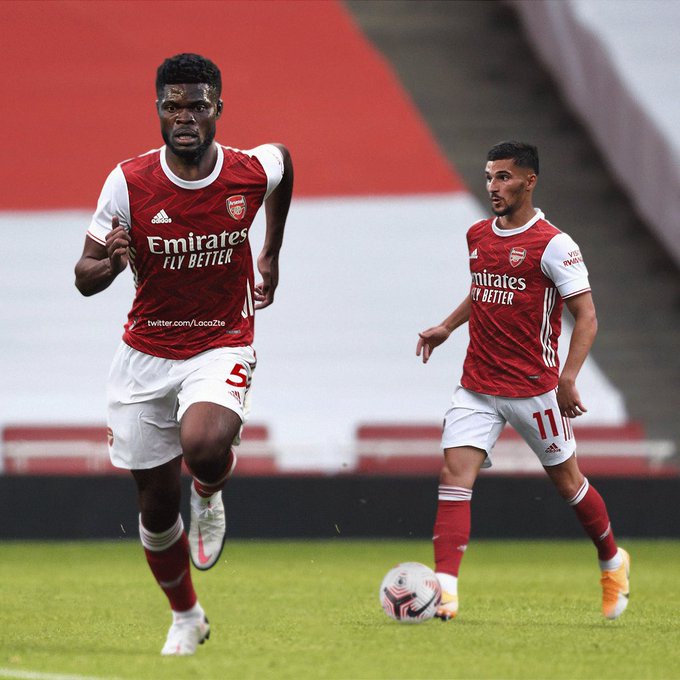 Luis Suarez has already accepted by days to join Atlético Madrid! He’s now parting ways with Barça to move on as a free agent. (Fabrizio Romano) 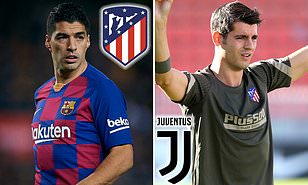 Atléti are now seriously considering to sell Morata because Luis Suarez is close to be the new striker. He’s ready to leave Barca as a free agent. (Fabrizio Romano)

Juventus and Roma have still not completed the deal for Edin Dzeko deal and also Arkadiusz Milik proposed move to Giallarossi. During the weekend and also today the deal has been in stand-by after Milik issues. (Fabrizio Romano)

Obafemi Martins has joined Chinese Super League side Wuhan Zall as a free agent after his departure from rivals Shanghai Shenhua. 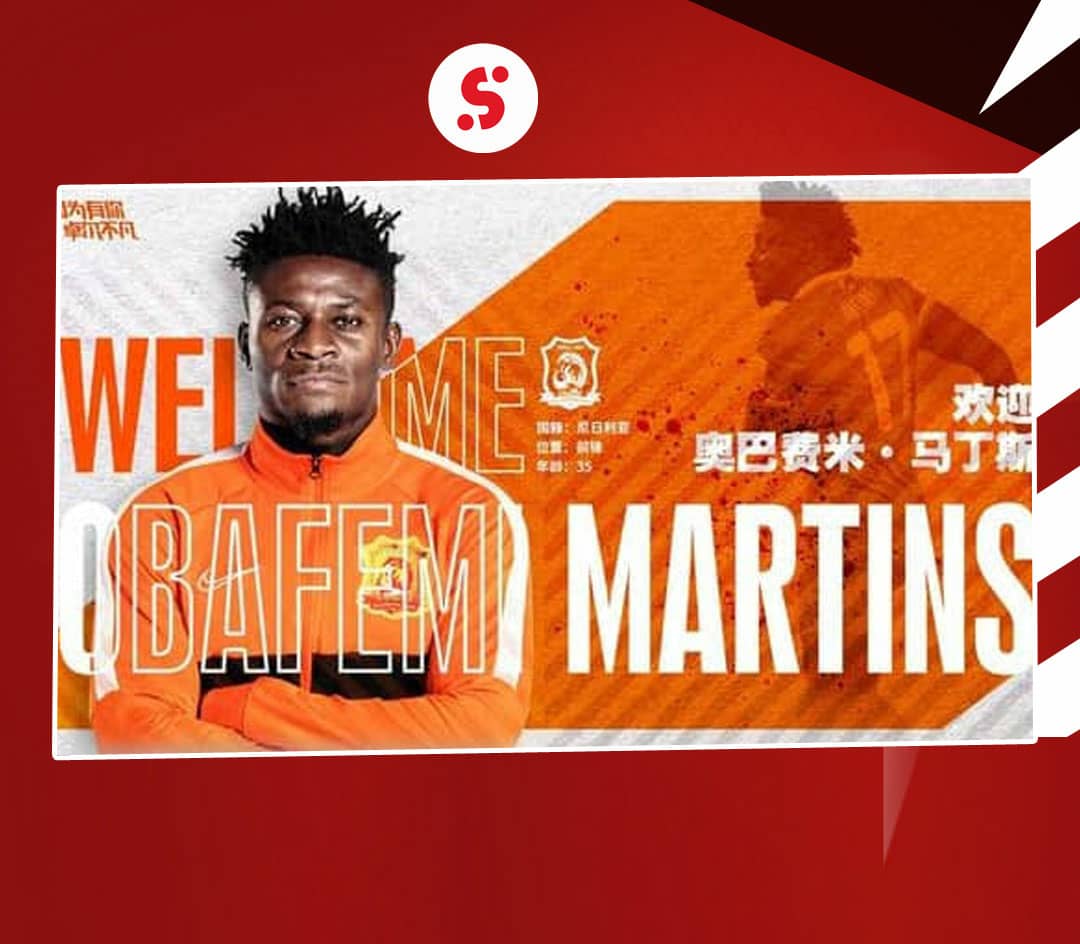 The centre-forward was handed a one-year contract by the Han Army, who finished sixth in the Chinese top-flight last season.