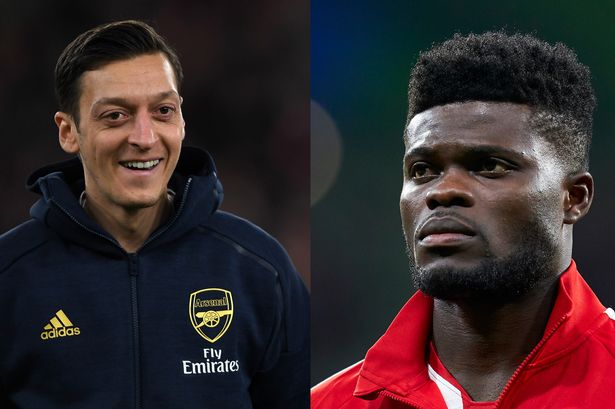 Ozil to remain at Arsenal

Mesut Ozil to remain at Arsenal as the club didn't receive any bid for the German midfielder.

Theo Walcott is set to have a medical ahead of a loan move from Everton to Southampton, who could ready to do more business on deadline day according to Sky Sports News' Rebecca Williams. 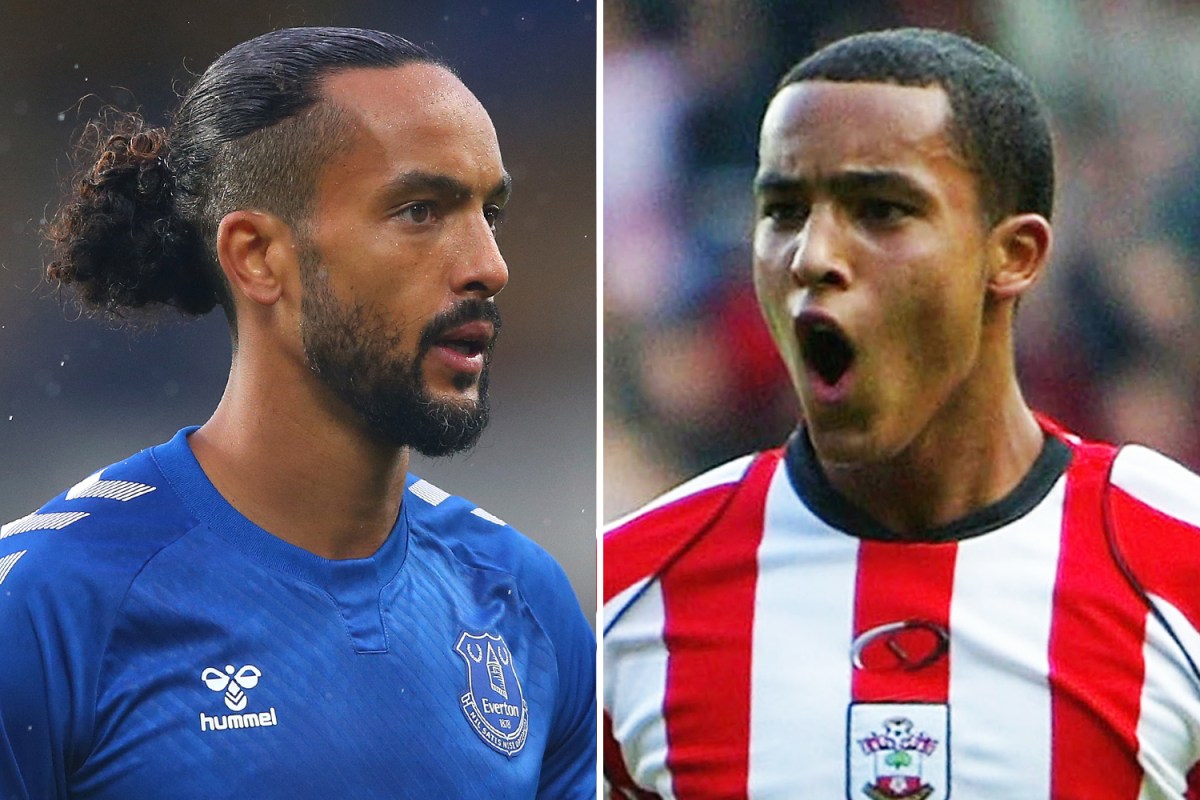 Dele Alli should be looking to follow the lead of David Beckham by becoming a rare Englishman in Paris, says David Ginola, who believes the Tottenham midfielder is in need of a new challenge. The former Spurs and PSG winger told Sky Sports: "I don’t see why not. We haven’t had many English players playing for Paris Saint-Germain in the past so it would be interesting to see that."

Thomas Partey is now flying to London. Atlético Madrid board have received the notification 1 hour ago from Arsenal for Thomas.

Arsenal are set to trigger the release clause for €50m tonight, race against time then... here-we-go

Everton have asked about the availability of Manchester United goalkeeper Sergio Romero, according to The Telegraph. The Toffees, who are seeing Jordan Pickford test their patience, have also enquired about Tottenham custodian Paulo Gazzaniga. 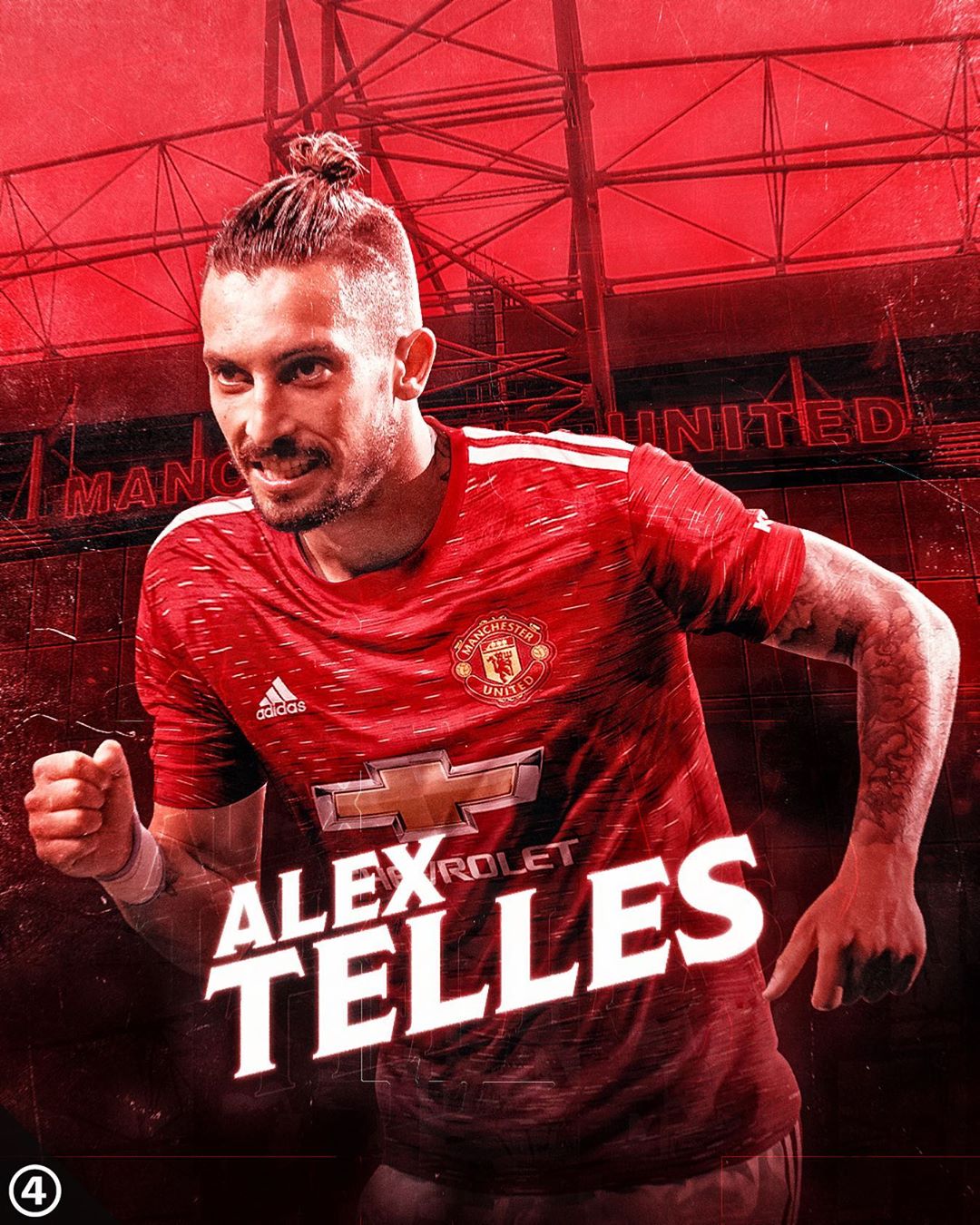 Ruben Vinagre has completed a season-long loan to Olympiacos from Wolves, with an option for the Greek champions to make the move permanent. 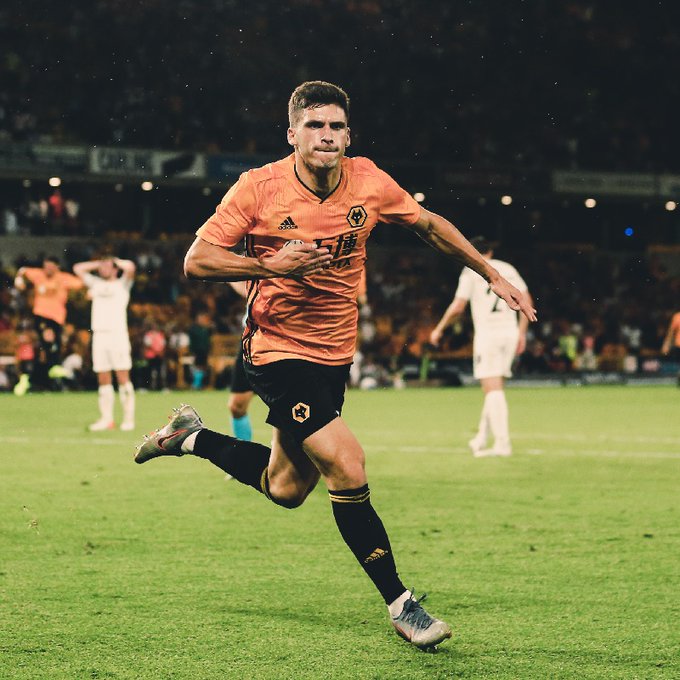