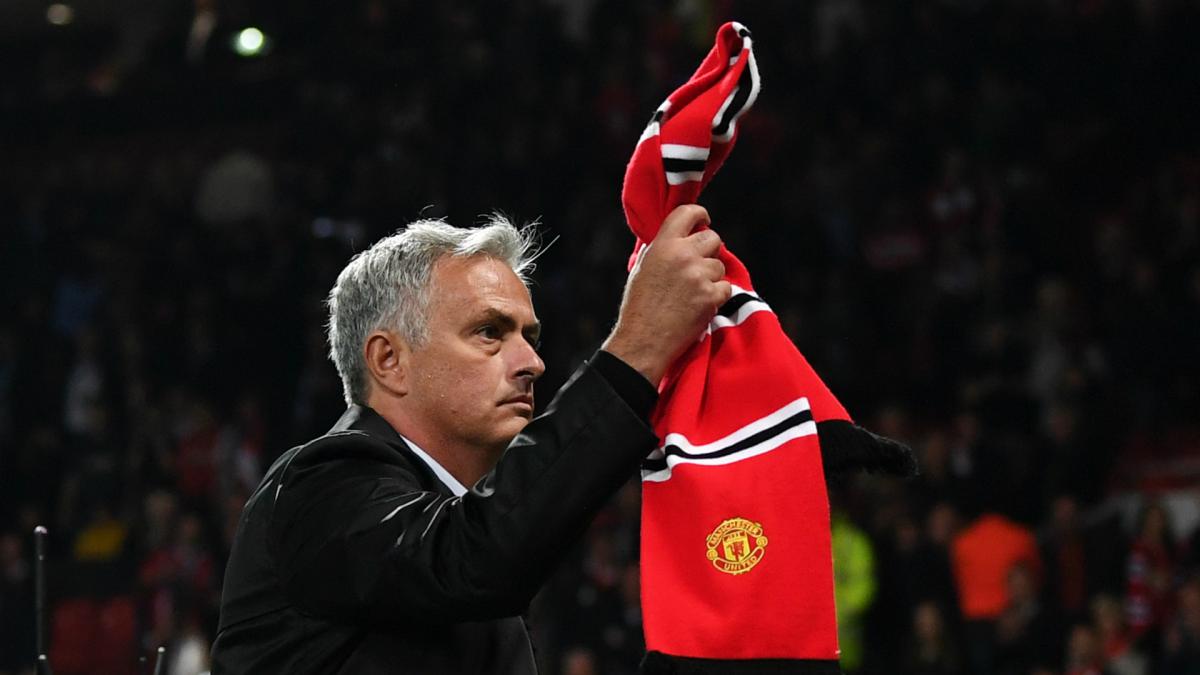 He credits his fellow countryman for adapting quickly at United and he believes he doing very well.

"And normally good players, sooner or later, they adapt and they perform. In this case he arrived and he found the team also in a good period, a good period of results. I think he’s doing very well.”

Mourinho also hailed Rashford for his his successful free school meals campaign which around 1.3 million school children in England will now benefit as a result of the new decision.

The Portuguese manager said this in an interview with Metro UK ahead of tonight's clash.

“Rashford did amazingly well, I congratulate him on that,” he said.

“It is a bit strange for me that one football player can make it happen and, if it happens, it is because the government realises it is the right thing to do. The government should not wait for one player to come out publicly and put some pressure on them for that to happen.

He concluded by saying Rashford has transformed from being a boy to a man.

“The 18-year-old kid I met a few years ago is now a man and a man with principles. To fight for kids very similar to him when he was a young kid is something very nice from Marcus,” he add