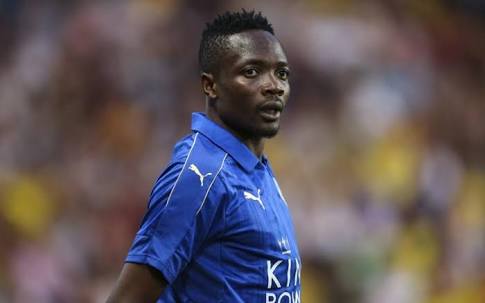 Tottenham ended Manchester City's perfect Premier League record by defeating them 2-0 at White Hart Lane. An own goal from Alexsandr Kolarov put the visitors on the back foot, while Dele Ali added a second before the break. Erik Lamena missed a second-half penalty but it proved academic as the hosts eased to victory.