Tottenham beat Chelsea to the signing of highly-rated Nigerian defender 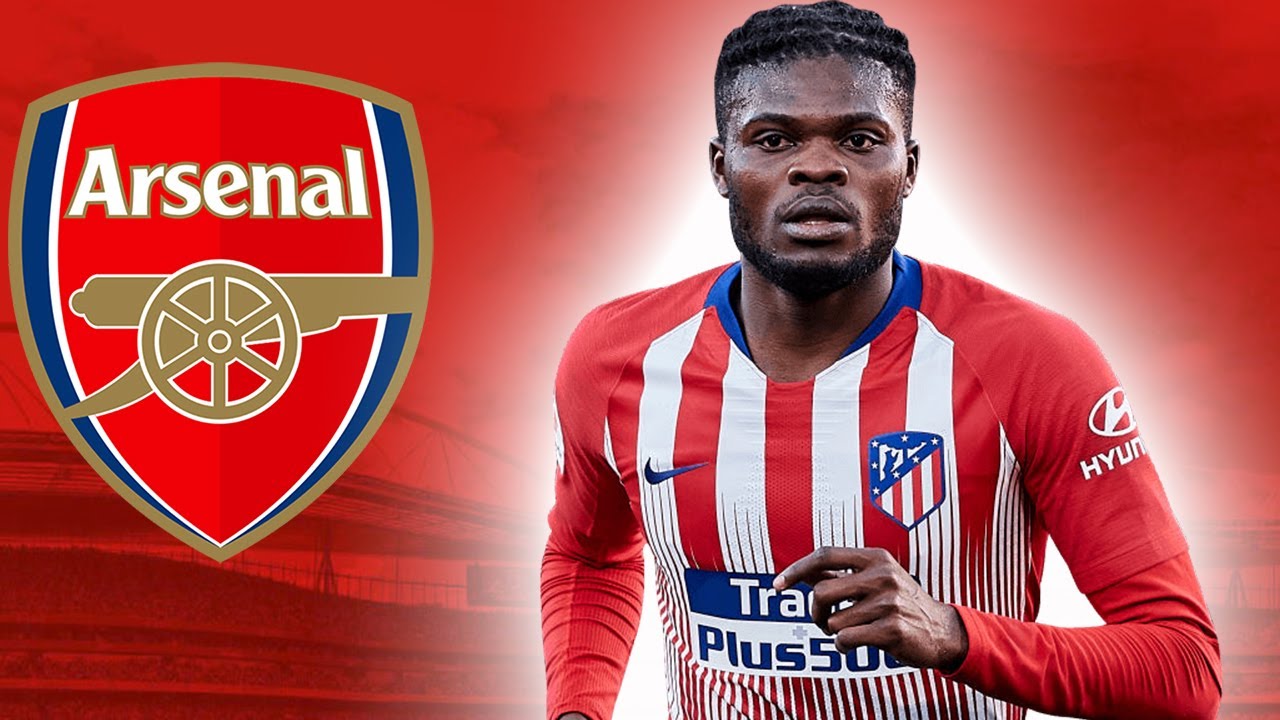 According to reports in All Nigeria Soccer, Tottenham Hotspur have beaten their London rivals Chelsea to the signature of highly-rated Nigerian defender Temidire Emmanuel Okuwa.
Okuwa completed his transfer to Tottenham this week and will represent their U14 team in the 2019-2020 season. The 13-year-old can be considered a talented player as he can play several positions in defence effectively and is comfortable playing as a central and defensive midfielder.
At the end of the 2018-2019 campaign, the promising teenager departed West Ham where he has been for nine years and went on trial at both Chelsea and Tottenham Hotspur. He opted for Tottenham Hotspur over Chelsea due to the pathway from the academy to the first team and for development reasons.
Tottenham signed teenagers Ryan Sessegnon from Fulham and Jack Clarke from Leeds United this summer, and while their latest youth addition has gone totally under the radar, he could prove to be a world-beater given his huge potential and versatility. It remains to be seen if the West Ham will one day regret letting the young Nigerian go, but the fact that both the Blues and Spurs wanted him speaks volume.
Despite the many young hopefuls in the Tottenham Academy, only the likes of Harry Kane, Harry Winks, Andros Townsend, Jake Livermore, Tommy Carrol, Ryan Mason, Nabil Bentaleb have made a name for themselves by breaking their way to the first-team in recent years, and it will interesting to see if Okuwa.
Okuwa joins Timothy Eyoma, Joshua Oluwayemi, Jubril Okedina, and Kion Etete at the Tottenham Hotspur Academy.