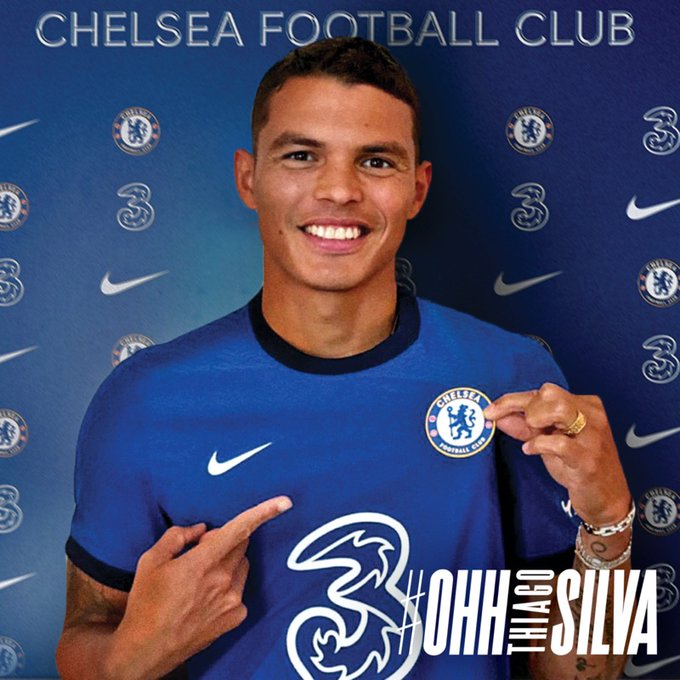 Chelsea have confirmed the signing of Paris Saint-Germain defender Thiago Silva on a free transfer. The Brazil international joins the Blues after his contract with Les Parisens ended after the Champions League final. 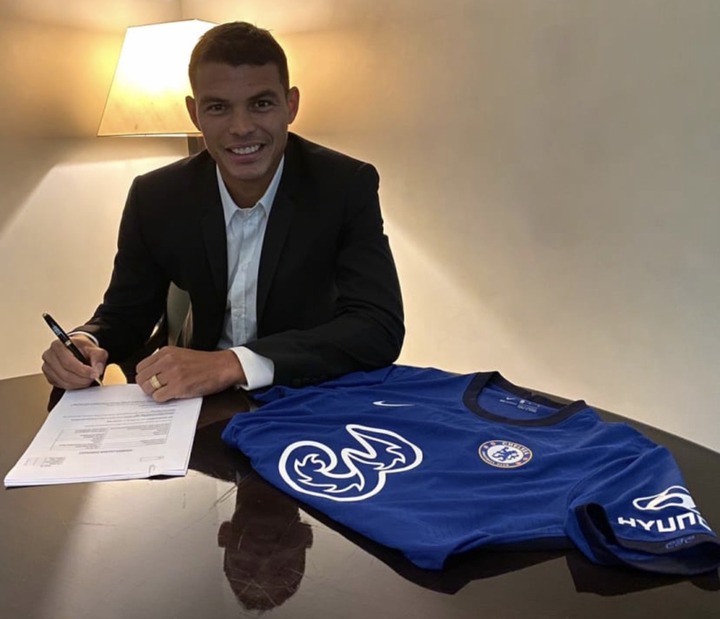 The 36-year-old defender will be teaming up with the Chelsea squad for next season and with an option to extend it for a year too.

Silva claimed during an interview after signing his contract that he is happy to join Chelsea and also sends message across to the manager Frank Lampard for building an exciting squad for next season. 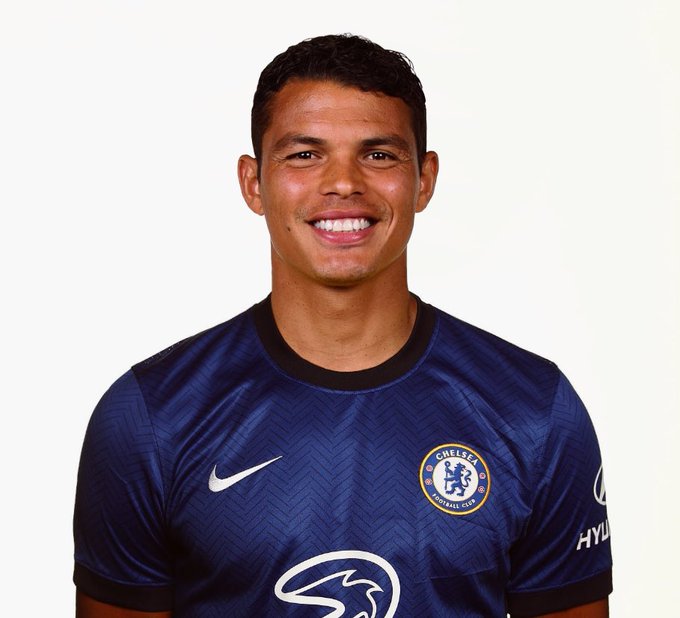 "I am so happy to be joining Chelsea. I am delighted to be a part of Frank Lampard’s exciting squad for next season and I’m here to challenge for honours," he said.

He also sends message across to the fans telling them he can't to play at Stamford Bridge.