The hardest team to beat in Real's history 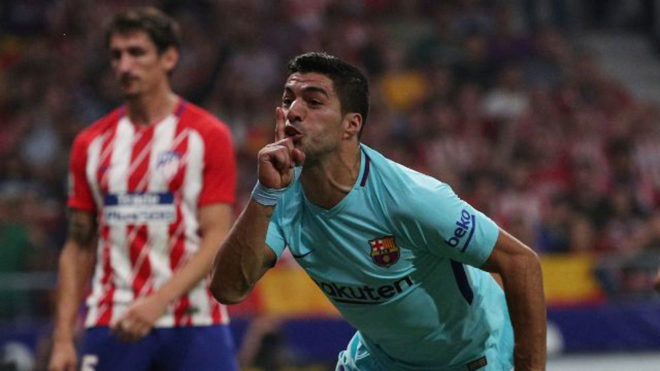 In a memorable year during which they won three titles and lost just two matches, Zinedine Zidane's Real Madrid has become the hardest to beat in Los Blancos' entire history.
The Champions League, European Super Cup and the Club World Cup show how impeccable the team have been in 2016.
Their last defeat came on April 6 against Wolfsburg in the Champions League and since then no team has been able to stop this them.
Prior to that game Real also fell to defeat in LaLiga against Atletico Madrid, but never before in 115 years have they lost just two official matches in a calendar year.
The Madrid of 'La Quinta del Buitre,' of Ye-Ye, of Alfredo di Stefano...none of those sides can compare.
To see a similar record to the Frenchman's, we would have to go back to 1932.
That team lost three games - one in the league against Espanyol, one in the Copa Del Rey against Deportivo and one in the Regional Championship against Sevilla.
Led by Ricardo Zamora, Quincoces, Luis Regueiro and Olivares, the side won two consecutive leagues and two joint trophies.
84 years later, Cristiano Ronaldo, Gareth Bale, Karim Benzema, Luka Modric and Co. have established a new record.
In 54 games, Zidane had 40 wins, 12 draws and two losses, scoring 152 goals and has conceding 51.
To think that the year began with the dismissal of Rafa Benitez after drawing against Valencia.
Zidane's arrival changed everything to the point where Real are now just two matches away from matching Barcelona's unbeaten record of 39 from last season.