The Champions League is fixed 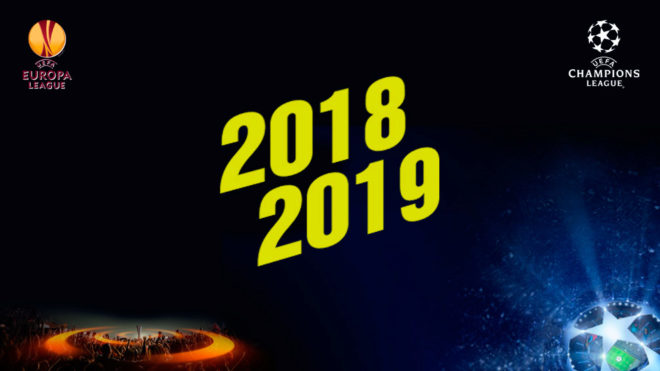 In what is one of the standout ties of the round, Barcelona have been handed a tricky reunion with Paris Saint-Germain in the Champions League last 16, with fellow LaLiga sides Real Madrid, Atletico Madrid and Sevilla given slightly more favourable fixtures in the Nyon draw.
Holders Real, who finished second in Group F, are set to play Maurizio Sarri's Napoli in the knockout stage, while city neighbours Atletico will once again meet Bayer Leverkusen in a re-run of last season's tense clash.
Sevilla were also given an eminently winnable tie, with the Rojiblancos avoiding some of Europe's leading lights to finally be paired with faltering Premier League winners Leicester City.
Arsenal will once again meet Bayern Munich in the Champions League last 16, while Manchester City will face high-flying Ligue 1 outfit Monaco.
The Gunners found themselves in the same group as the German giants last term, winning 2-0 at the Emirates but going down 5-1 away from home. They also met at this stage in 2012-13 and 2013-14, with Bayern progressing on both occasions.
City made it to the semi-finals of the competition in 2015-16, defeating French opposition along the way in the form of PSG, and will be looking to stake another serious claim for the famous trophy under Pep Guardiola.
The other ties at the first knockout stage will see Benfica tackle Borussia Dortmund, Porto lock horns with Juventus
First-leg matches will take place on either the 14/15 February or 21/22, with second-leg games pencilled in for the beginning of March.
Champions League Round of 16 draw