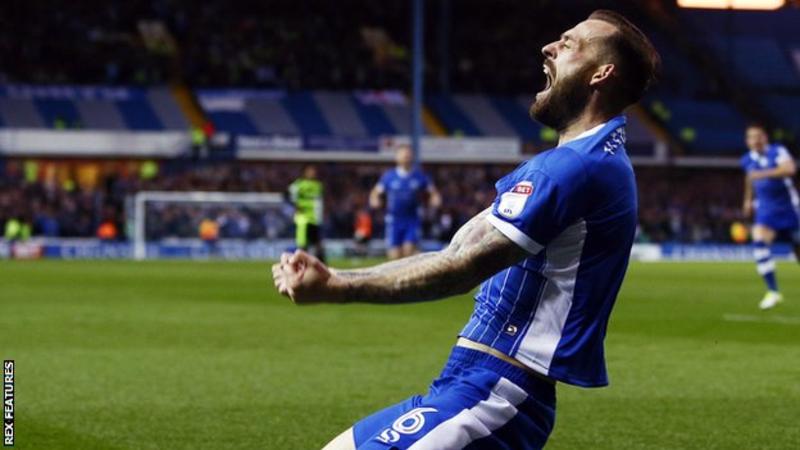 Nigeria women continued their protest a week after winning the Africa Women's Cup of Nations despite sports minister Solomon Dalung's assurance. On Thursday, Dalung held a meeting with the players, pleading that process to secure their entitlement was still on but his pleas yielded no success as the new African queens insisted they will only quit their Abuja hotel until they were paid.
Earlier this year, the Women's U17 and U20 teams were decamped with token N10,000 and N30,000 following their early exits from the Jordan 2016 Fifa u17 Women's World Cup and Papua New Guinea 2016 U20 Women's World Cup respectively. Confirming the continued protest, a Falcon star on anonymity told Goal: "We are not ready to leave the hotel. We have heard enough promises but all we want is for our entitlement to be paid. "We're not really happy with the way we're treated. We are not even talking about getting reward yet. "But a workman should be paid after his or her service but ours is not like that rather they speak to us in a manner like we don't deserve to be paid."
Another player insists their protest is not only about their unpaid bonuses, but the unfair treatment and poor attention to the women's game in the country. “We are not fighting for ourselves because of money, but for the future of women’s football in Nigeria." According to the NFF, the players are entitled to a $3,000 each for a win and $1,500 for a draw in the group stages, while victory in the semi-finals gives them another $4,000. They will get another $5,000 each for defeating Cameroon in the continental showpiece's final meaning each player will pocket $16, 500 each. In the same vein, some key players and officials could be banned from the national team due to their roles in the national embarrassment.