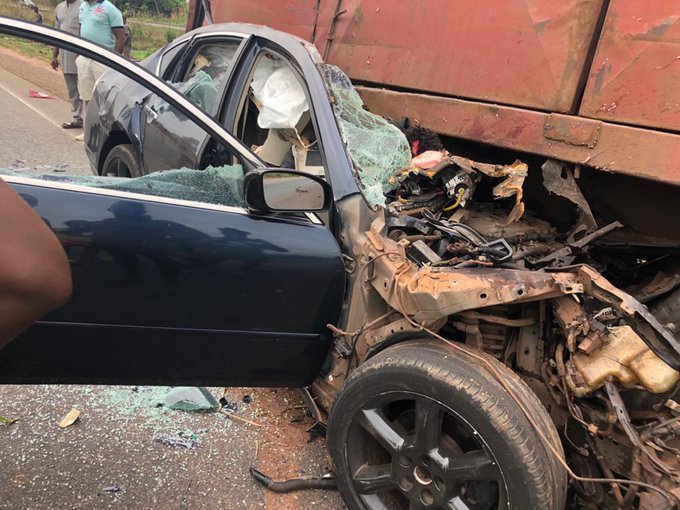 It was yet another black Sunday for Nigerian football as they lost Super Eagles striker Ifeanyi George in a fatal accident. The Enugu Rangers forward was reportedly travelling with two other players who are currently in critical condition The striker was reportedly was on his way to Lagos from Enugu this morning. He died at a very young age of 26.

Ifeanyi George was born on the 22nd of November 1993 is a Nigerian international footballer who made his debut for the Super Eagles in 2017. He don the country's jersey twice but failed to find the back of net. He previously played for Nigeria Professional Football League side Enyimba in 2015 before moving to Enugu Rangers a year later and he has spent four seasons with Rangers.