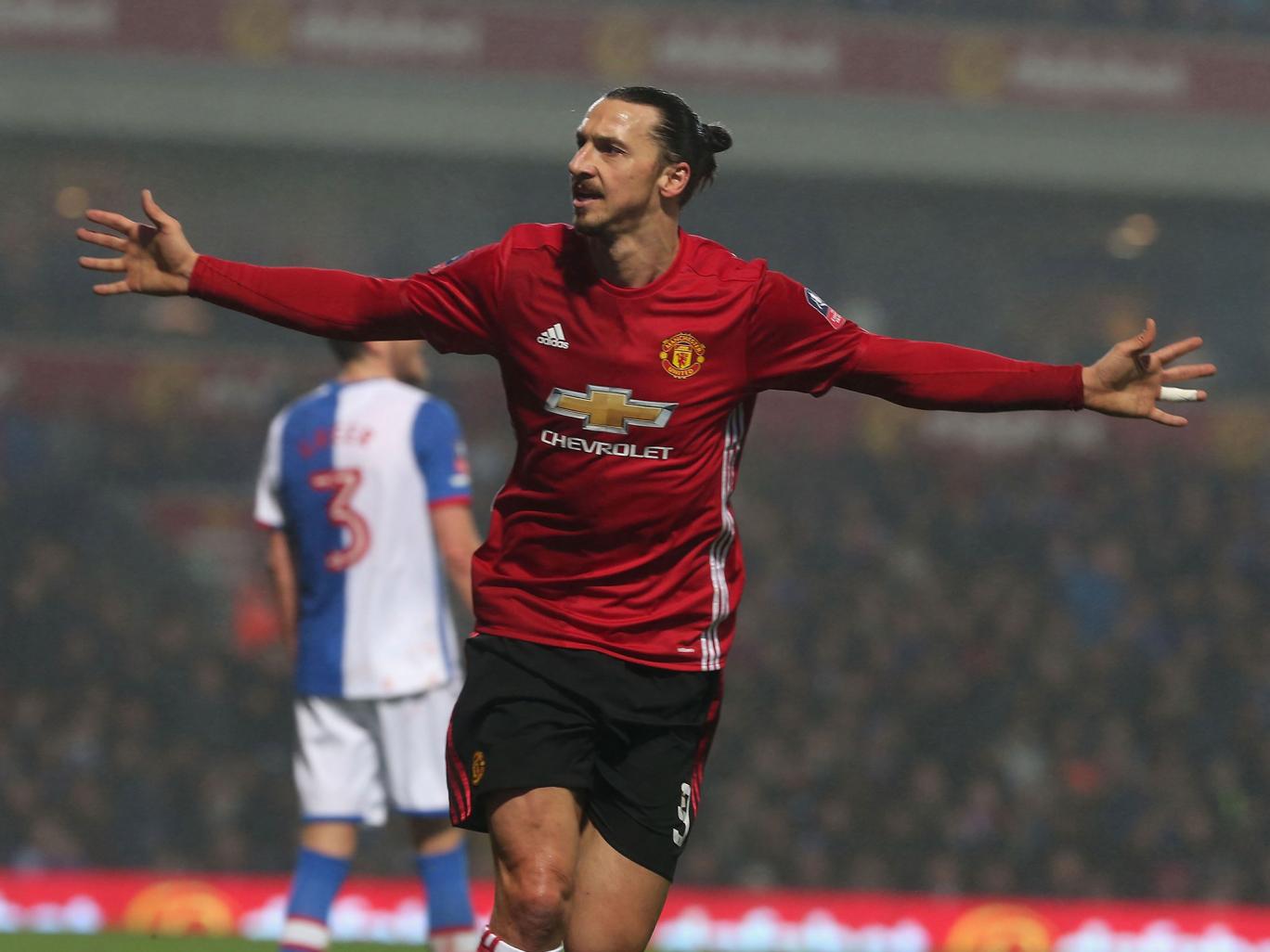 Cash-strapped Sunderland expect to learn in March if they will have to pay £8million for a player they do not own. The Black Cats have been at loggerheads with Inter Milan for more than a year over Argentina international Ricky Alvarez, who headed for the Stadium of Light on loan in August 2014 with a view to completing a permanent transfer which was to be triggered if they retained their Premier League status. However, Alvarez's stay on Wearside was blighted by injury and despite fending off relegation under Dick Advocaat, they pulled the plug on the proposed deal, sparking a lengthy wrangle which resulted in a Court of Arbitration for Sport hearing in Lausanne earlier this month.
Final submissions are due in February before a decision is made with Sunderland expecting to learn their fate during the following month. Chief executive Martin Bain said: "It was meant to last a day - it didn't, it ran over. Submissions are now due in at the beginning of February to complete and then I understand that by the middle of March, there'll be a decision by CAS." Should the decision go against Sunderland, they would face a 10million euro bill - around £8.4million - for a player who started just five Premier League games across his 17 appearances for the club.
It is understood the club, which last week revealed manager David Moyes would have "very limited" funds to spend on his squad in January, has budgeted for such a scenario, but it would still come as a significant blow. The Black Cats' argument is that Inter's hesitation in sanctioning knee surgery for the player, who was signed by Gus Poyet, justified their decision not to honour the contract. They are understood to have made fresh overtures aimed at resolving the matter in recent months, but to no avail.
Alvarez, now 28, was left without a club with neither Inter nor Sunderland requiring his services, and was eventually given special dispensation to join Sampdoria on loan in January, completing a permanent move as a free agent during the summer.