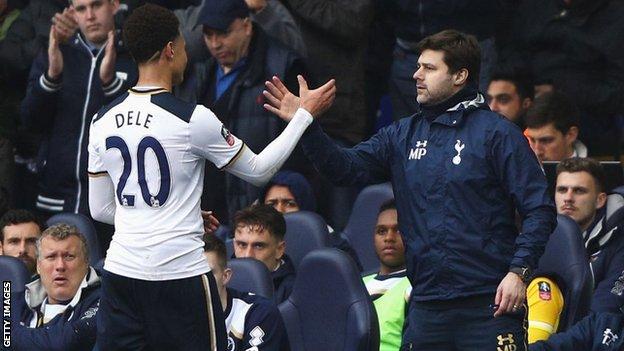 Grant Hanley and Callum Paterson went close with first-half headers while Robert Snodgrass and Chris Martin also had chances before Lithuania struck. Fedor Cernych finished a slick move in the 58th minute with a powerful right-foot strike into the bottom corner. But McArthur headed home home Hanley's flick-on to avoid a humiliating defeat. Scotland, ranked 44th in the world, were second-best for a worryingly long time in the opening half. It wasn't that Lithuania - ranked 117 - were causing trouble, but they were more organised, more aggressive and they hustled and harried Scotland into an error-prone beginning.
Chris Martin had the Scots' one half-decent chance when volleying wide at the back post. There was hard-running from Oliver Burke as well. Chris Martin steers a left-foot volley wide in the first half. Chris Martin steered a left-foot volley wide when off balance in the first half. None of this unsettled Lithuania unduly. Scotland were flat. Little or nothing was seen from Robert Snodgrass and Matt Ritchie, Darren Fletcher and Barry Bannan. Strachan withdrew his injured captain, Fletcher, at the break and brought on James McArthur.
Within two minutes Scotland had their first almighty scare when Arvydas Novikovas shot on the turn and forced a save from David Marshall. That was the warning. Briefly, Scotland rallied. Andrew Robertson got himself into dangerous areas going forward and started to make things happen. Snodgrass had a goal-bound shot blocked down. Martin, from a Robertson cross, flashed a header just wide. Just when you thought that Scotland were beginning to scale the mountain, they fell off. Fedor Cernych's strike for Lithuania appeared to have dealt a fatal blow to Scotland's hopes. Lithuania's goal was a delight, a clever and cutting move the like of which Scotland were incapable of. It was all about the interplay between Cernych and Vykintas Slivka. They sliced Scotland open, Slivka putting Cernych through on Marshall. He kept his cool and lashed it home.
Hampden quickly became an angst-ridden place; angry and nervous. Before the goal, James Forrest had come on for Oliver Burke - that was a puzzler, Burke was doing fine - and the Celtic man wasted a great chance after more fine work from Robertson. This was stark now for Scotland. A win was a must if they were to harbour legitimate hopes of qualification. A draw would have been a desperate blow. A loss? It was the stuff of nightmares. Very few people thought it was a possible scenario. The torture continued. Slapstick in the Scotland defence allowed Cernych in again. To all of Hampden it looked like he would score. As Hampden sat in dread, Cernych pulled it wide. Leigh Griffiths send a header straight at the Lithuania keeper. Leigh Griffiths might have equalised but sent his header straight at the Lithuania keeper
On went the misery. Leigh Griffiths came on for Ritchie and with 11 minutes left, Robertson delivered a cross on a plate to the Celtic striker. Point-blank range, free header, Griffiths directed it straight at Ernestas Setkus in the Lithuania goal. Hampden had almost given up all hope of an equaliser when Callum Paterson flung in a long throw for Hanley to flick on to McArthur who headed home. Lithuania then broke clear in numbers but butchered their big chance. Scotland responded and deep in added time, only a Lithuania header off the line denied them victory. Frenetic, frustrating and a profound failure. After two games, Scotland's qualification hopes are already hanging by a thread as they head to Slovakia on Tuesday.