Suarez Breaks Silence On The Reason Behind Barca Exit 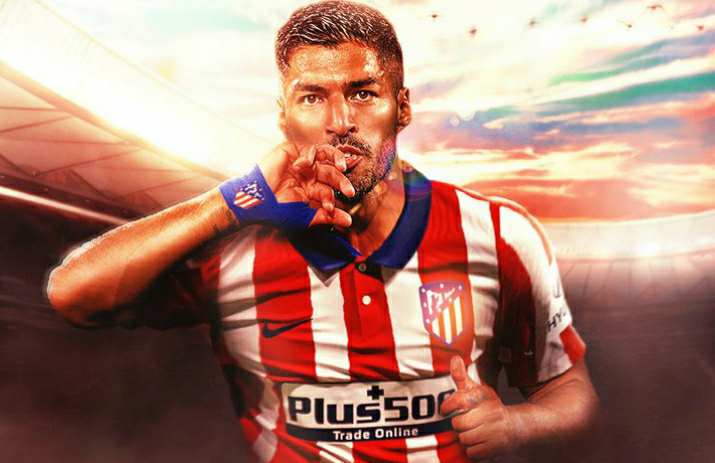 Luis Suarez has opened up on his exit from Barcelona in an emotional press conference on Thursday. The event which took place on the Camp Nou pitch, saw team-mates Lionel Messi, Gerard Pique, Jordi Alba, Sergi Busquets and Sergio Roberto watch on.
The 33-year-old has left the Camp Nou after six years and joins Atletico Madrid in a 6 million euros transfer.
During his time with Barca, he helped the club win four LaLiga titles, four Copa del Rey trophies and the Champions League in 2015.
Suarez admitted that new manager Ronald Koeman did not want him to be part of his rebuilding at the club.
“The club needed changes and the coach didn’t count on me. I want to show that I can still perform at a high level. When the coach told me I knew because it was already done,” he said.
According to him, Messi was not in support of him joining their LaLiga rivals.