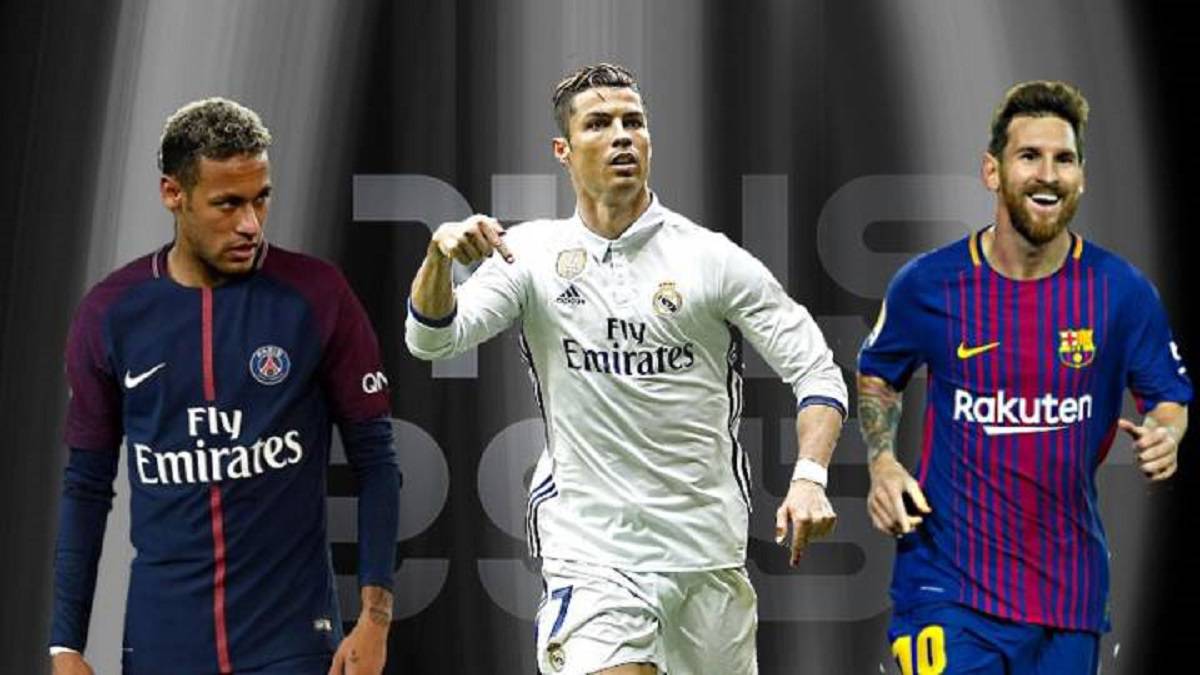 Southampton will hope Dusan Tadic has an extra spring in his step when they face Bournemouth on Sunday after the winger was named Serbia's player of the year.
Tadic will receive his award at a gala next week, the Serbian football association (FSS) said on Friday.
The 28-year old has been a driving force in Serbia's 2018 World Cup qualifying campaign, scoring three goals and setting up five in two wins and two draws to lift his country to second spot in Group D behind leaders Ireland.
Tadic also won praise from Serbian media after playing with a fractured nose for more than an hour in last month's 1-1 draw at Wales. He underwent surgery after the clash.
Southampton will hope that Tadic's speed and bag of tricks will come in handy in Sunday's south coast derby at Bournemouth, with both teams locked together on 21 points from 16 games.