Song's miracle: His dog saved him from death 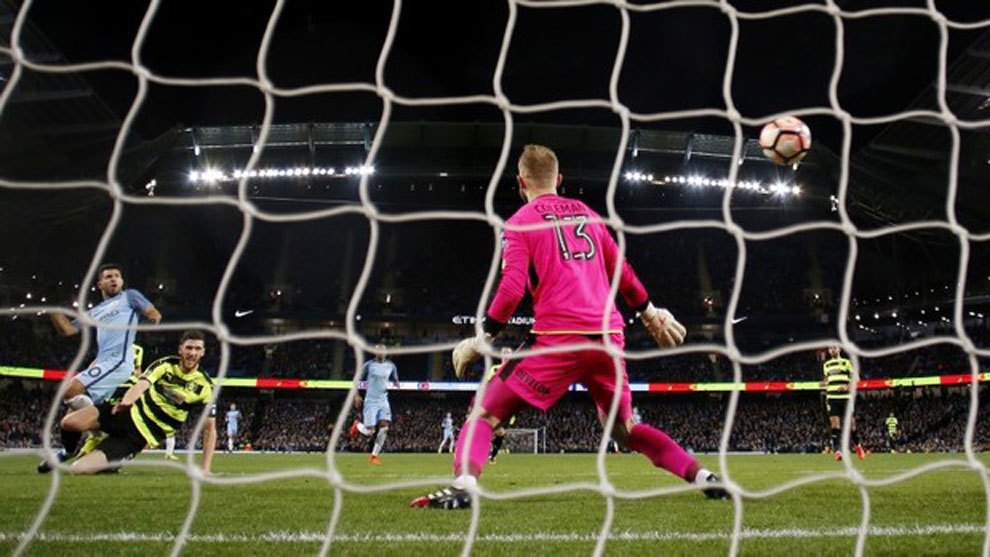 Last October, former Cameroon player Rigobert Song had a stroke at his home in Yaounde that saw him fall into a coma, and if it weren't for his dog he would've died.
A few days after being admitted to hospital, his health had recovered to a satisfactory enough extent that he came round.
He granted an interview to L'Equipe in which he told the whole story.
"I felt bad, fell on my side and luckily I didn't swallow my tongue," he began.
"I had left the door open because I was waiting for a visitor, had I left it closed I would be dead.
"The dog began to bark loudly and alerted my landlord, who called an ambulance. It was a miracle."
Having lost so much weight in such a short space of time, Song was amazed he was still alive.
"When I woke up from the coma I weighed only 60 kilos, incredible for a guy as big as I was," he continued.
"I've put back on five kilos and I am improving day by day through rehabilitation."
Whilst in his coma, the former Metz, Salernitana, Liverpool, Galatasaray and West Ham player is convinced he saw his dead father.
"The darkness began and while I was in a coma I saw my father, who died when I was 9," he said.
""What are you doing there? Come," he said to me."