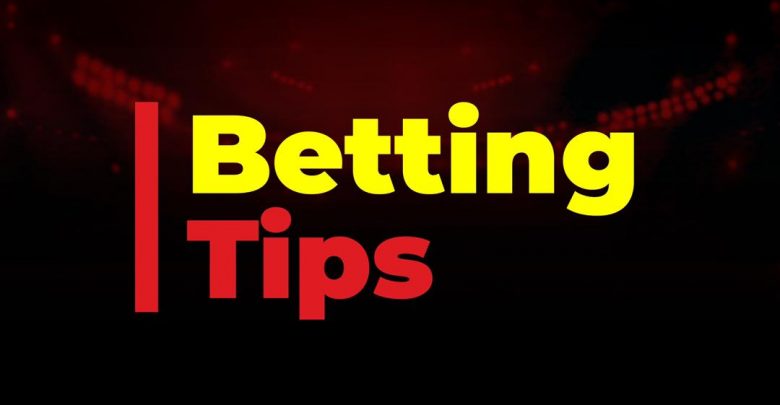 Manchester United manager Ole Gunnar Solskjaer has been singing the praises of Bruno Fernandes after the midfielder played a starring role in their 3-0 win over Watford.
The Portugal international joined United from Sporting Lisbon for £47m in January and followed up a good performance against Chelsea last Monday, with goal from a penalty against the Hornets.
"The fans are used to players with that personality, mentality and quality," added Solskjaer. "We have got the number 10 position nailed down now. He is a big piece of what we are trying to put together.
"In today's market, I think we got a good deal. He has given everyone a boost."