Slaven Bilic: One good result can change the whole season 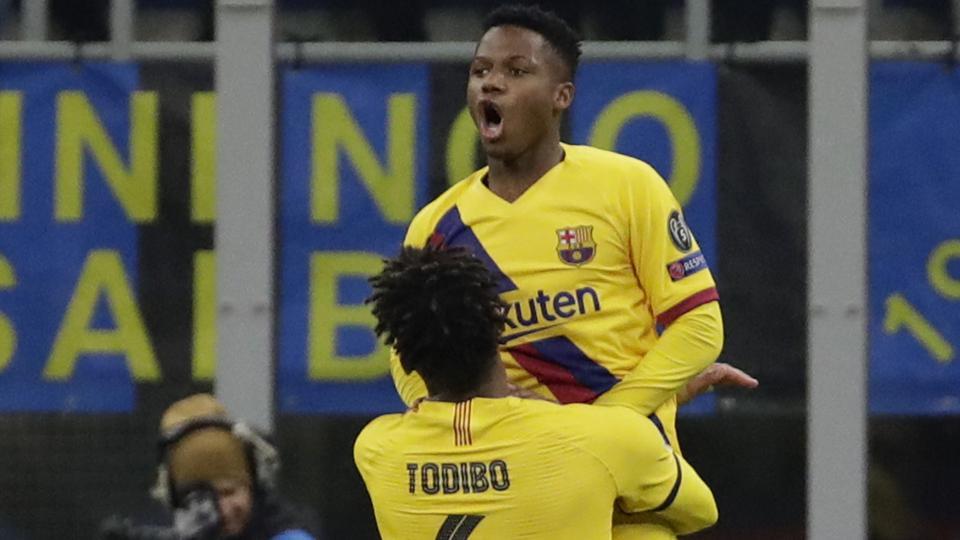 West Ham United are one win away from getting their season back on track, manager Slaven Bilic has said ahead of Saturday's Premier League clash with Middlesbrough.
The east London club, who are 18th in the standings, suffered a 3-0 thumping by Southampton at the London Stadium on Sunday to register a fourth straight defeat and fifth in six league games.
Bilic's side, who finished an impressive seventh last season, even failed to make the Europa League group stage for a second year in a row after they were eliminated in a playoff by Romanian side Astra Giurgiu last month.
"One good result can change the whole season. We cannot think it is just going to happen. We need to earn it. I am concerned and it has been a bad start," Bilic told reporters on Thursday.
"But with one win we can build everything back with a win over Middlesbrough over Saturday."
Bilic said his players were given an opportunity to forge a closer bond in a club-sanctioned night out earlier this week.
"We had a big meeting and spoke, and at the end I told (captain) Mark (Noble) to take the guys out and go for a meal, and to spend some time together. It's always a good idea," he added.
However, the 48-year-old added that the club would look into British media reports suggesting striker Andy Carroll and goalkeeper Darren Randolph were drunk on Tuesday.
"Of course there has been some rumours in the papers, but it's private. It was suggested and it's not proven. We are going to see what happens. I spoke to the chairman and we have a game at the weekend we are totally concentrated on," Bilic said.
The Croat expects defenders Aaron Cresswell and Arthur Masuaku to return to action next month.
"Cresswell will start training with us on Monday and he should be back after the international break. Masuaka will be three or four weeks minimum," he added.
Bilic also dismissed media reports saying former Inter Milan manager Roberto Mancini could replace him should the team's bad run continue.