Simeone: Squad rotation is for winning games, not pleasing people 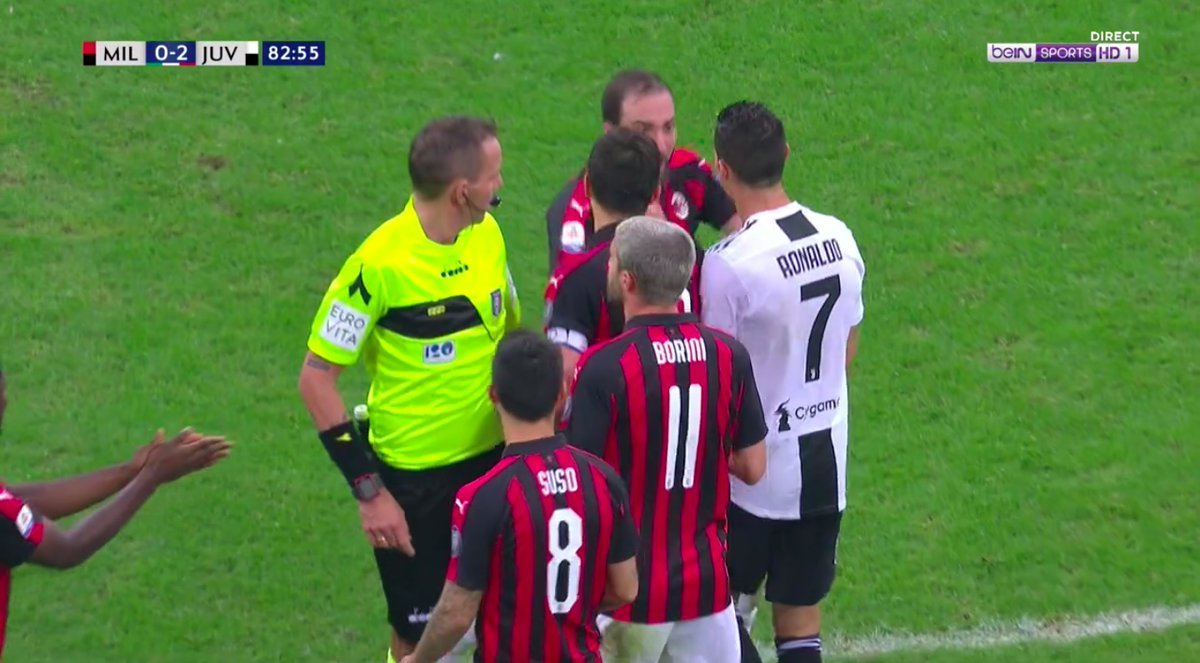 An intense run of fixtures is well and truly underway for Atletico Madrid, although coach Diego Simeone has made clear that he'll only rotate his side with the objective of taking victories.

Kevin Gameiro was among those dropped to the bench as Los Rojiblancos secured three points for the first time this season against Celta Vigo, on the same day that a much-changed Barcelona side lost at home to Alaves.
"All coaches are different, we seek to put on the pitch those players that we believe will win the match," the Argentine told reporters. "Rotation should be for seeking to win, not pleasing everyone, if not then you have a club for friends and Atleti is not that.
"If I had to talk to everyone who misses a chance, I'd say the most important thing is to have chances, respond accordingly to what the team needs, and give us what we ask for: speed, explosiveness, goals."
Up first in Atletico's Champions League campaign is a trip to PSV Eindhoven on Tuesday night, and the coach is ready for a rematch with last season's first knockout round opponents.
"[In March] there was a place in the last eight at stake, now it is three points," noted Simeone.
"It's a very complicated game, with fast transitions against a difficult side with very good defensive solidity.
"We are able to compete but to come out and now say that we are going to win the Champions League wouldn't be humble of us."
Atletico's pursuit of a first Champions League crown begins in earnest at 19:45 Nigerian Time in Eindhoven's Philips Stadion.