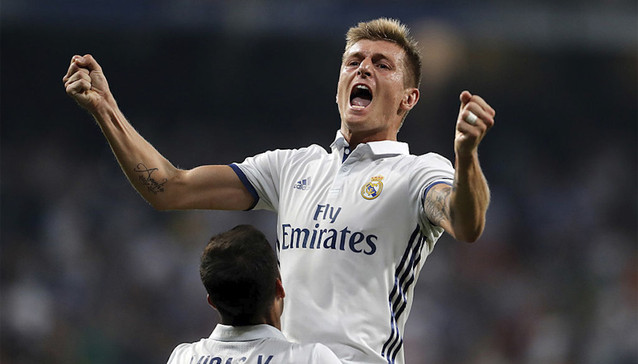 Nigeria U-23 coach Samson Siasia says his focus is on the game against Colombia in their final Group B encounter rather than lose sleeps over who their quarter final would be.

Sadiq Umar’s first have strike ensured the Dream Team piped Sweden 1-0 in Manaus to reach the knock out round of the competition, where they could face hosts Brazil.

"I think for me and the boys all we are doing now is taking it a game at a time, we are not bothered about the team we will be playing in the quarter finals, let's play Colombia first and from there we will think of our opponents at that stage," said Siasia after Sweden’s game.

“The issue of the team I will prefer to play in the quarter final stage doesn't arise now; what is uppermost in my mind is getting my boys focused for every game."

Despite Nigeria keeping a clean sheet against the European champions, there are still concerns over the backline that conceded four times against Japan in the opening game.

“As you all can see, today [against Sweden]  my defence line didn't concede any goal, yes myself and my technical crew worked very hard to correct all the lapses we noticed in our first game and I am happy my boys stood their ground and kept a clean sheet today. All I can say for now is that it's work in progress."