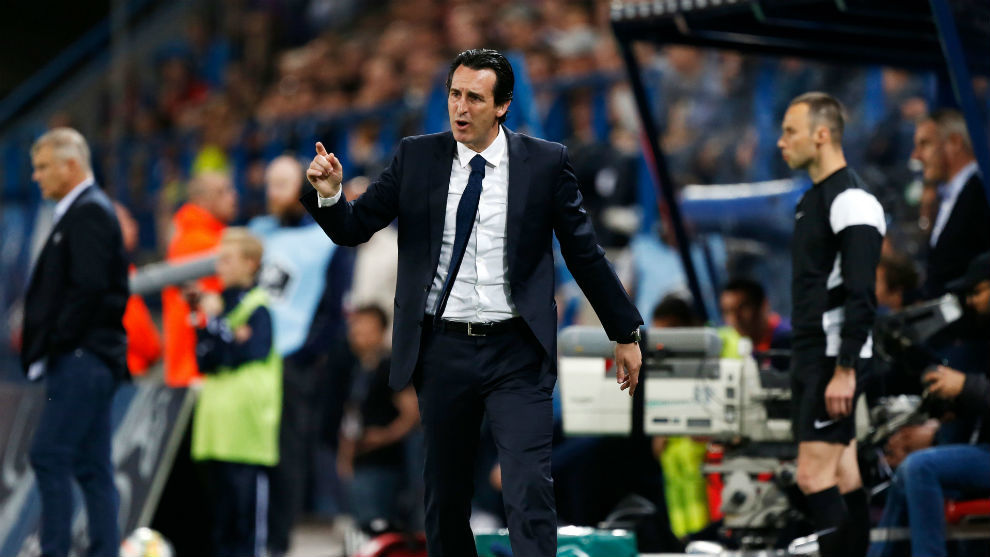 Scoring two goals against Real Madrid, Kashima Antlers player Gaku Shibasaki has lived one of the best moments of his football career and is now looking to break Europe.
The 24-year-old, who spent his whole life playing for the Japanese club, is valued at only 2 million euros by Transfermarkt, but is said to be free for a transfer in January.
Shibakasi, who will surely attract the attention of the January window, was also named the best rookie in 2012's J1 league, while last year he entered in the top XI of the same competition.
Dreaming of playing in LaLiga, the Japanese star received summer offers from Germany as well as Rayo Vallecano and Getafe, but is holding out for the top-flight.
"We as professional players have the responsibility to make the youngest dream. I will do everything possible to make everyone who will see us play tomorrow dream," he said before the Club World Cup final.
"Japanese football does not enjoy the same attention as Europe, and I believe at least we would need 10 more years to be at that level.
"We would like to aim to be the Japanese Real Madrid."
With his performance and brace, Shibasaki is closer to getting that.