SHAW ONE OF BEST LEFT-BACKS IN WORLD - HERRERA 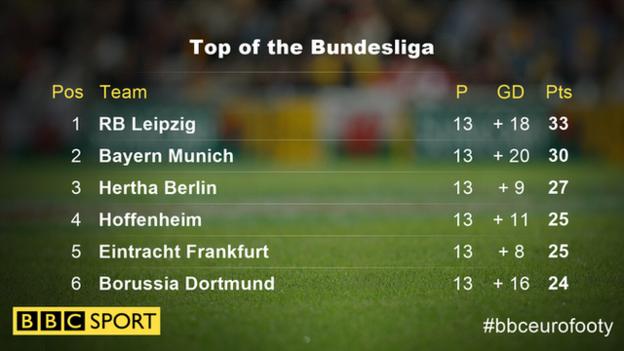 After a lengthy spell on the sidelines, the England international featured for 90 minutes in the clash with Borussia Dortmund and the midfielder is delighted to see him return
Manchester United midfielder Ander Herrera feels team-mate Luke Shaw is one of the best left-backs in the game.
The England international recently made his comeback in the 2-0 friendly win over Wigan after a lengthy spell on the sidelines due to a fractured leg, featuring for 45 minutes.
He then stayed on for the full 90 minutes in the International Champions Cup defeat at the hands of Borussia Dortmund on Friday and Herrera is delighted with Shaw's return to match action.
"We are very happy with him and we are very happy for him because it has been very tough," Herrera told the official United website.