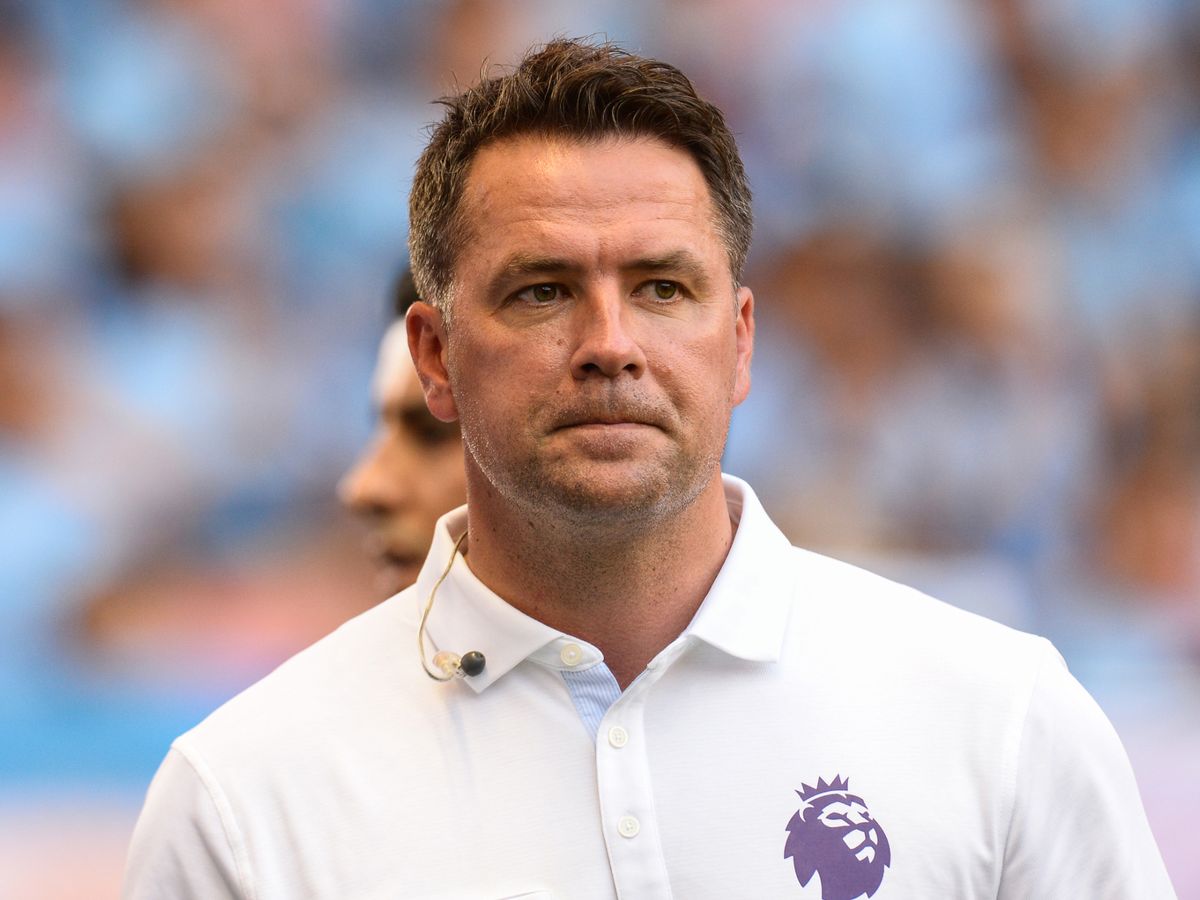 Juventus are interested in signing Alexandre Lacazette from Arsenal this summer and are looking at a player-plus-cash deal, according to The Athletic.

Lacazette, who has been a regular under Mikel Arteta, has only two years left on his current deal.

He is one the squad members the Gunners could cash in on, in order to raise funds for their transfers.

Arteta has also been told by Arsenal’s hierarchy that he will need to reduce the team’s wage bill this summer. And Lacazette could be one of those to go as he is one of highest earners on a deal worth around £180,000-a-week.

Juventus are ready to take advantage of the situation by offering Gonzalo Higuain, Douglas Costa or Cristian Romero in exchange for former Lyon striker.

The Italian champions are looking to add more fire-power upfront, to help ease the burden on Cristiano Ronaldo and Paulo Dybala next season.