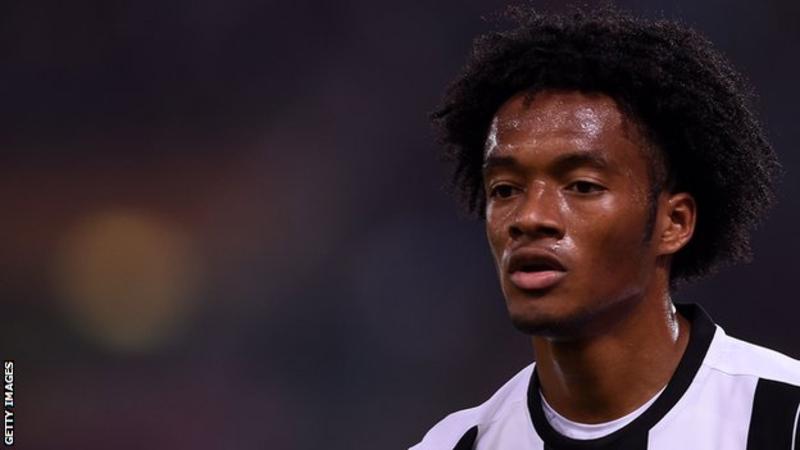 After Sergio Ramos salvaged a point for Real Madrid late on in Saturday's Clasico, we run through five talking points from the Nou Camp. Real remain six points clear of Barca in the La Liga standings after a heated affair, extending their unbeaten run to 33 games. From Zinedine Zidane's tactics to another fine Luka Modric performance, Gerard Brand takes an in-depth look at Saturday's less-than-classic Clasico.  Luka Modric's first-half performance was a joy to behold, winning the midfield battle with Sergio Busquets and preventing Barcelona from making any form of beeline to Lionel Messi. He won the ball four times in the first 45 minutes, completing 97 per cent of his passes, and though his second-half showing was less impressive, particularly with Andres Iniesta's introduction, he still popped up with a superb assist in the final few minutes.
When the Croatian plays, Real tick. In any situation, anywhere on the pitch, he loves to get on the ball, touching it more than any other Real player and making more passes. He may be 31, but the consensus is he has a few years left in the tank, hence Real's four-year contract offer in October. While Modric makes Real's midfield the force it is, Barcelona have a problem in theirs; Andres Iniesta is simply the player Barcelona cannot do without. Without him, they do not defend from the front, Messi is forced to drift in and help out, meaning he cannot work his magic wide right, and the entire team suffers. Guillem Balague felt it was a cautious affair between Barca and Real, making it difficult for Messi and Ronaldo to have an influence on the match. The man tasked with filling his rather large boots on Saturday was Andre Gomes, the £41m signing from Valencia in the summer. He hasn't lived up to expectations at the Nou Camp, and his Clasico performance did nothing to endear him to Barcelona fans. Gomes looked laboured, winning a team-low 30 per cent of his duels, and was wasteful on the ball.
Late replacement Arda Turan's eagerness led to naviety, giving away the foul from which Real equalised with a needless tackle. Once again, Barcelona may be dipping into the transfer market sooner rather than later to find that elusive future Iniesta replacement. He is regarded by some more a minder for Real's expensive stars than a master strategist or meticulous coach. But while the scoreline will suggest Real stole a draw, Zinedine Zidane got it right on Saturday and deserves more credit for his tactics than he is getting. More often than not, he is proving it in the big games. Under Zidane, Real have taken seven points from a possible 12 in the league against Barcelona and Atletico Madrid. Under Carlo Ancelotti they took just four from 24.
Zinedine Zidane deserves more credit for his tactic with Real He has managed to make an entire team of individual superstars look like a unit, and the 33-game unbeaten run is also largely down to his focus on the wide attacking players' defensive requirements. On Saturday, Neymar, Messi and Luis Suarez were so often crowded out by a horde of Real defenders, midfielders and attackers - it finally seems Zidane has built a Real side who defend as a team, so often a trait of title-winning sides. This year, the club focus from the top is on a fourth La Liga win in 14 years, and that looks a good bet at present. "Not play Neymar? Are we joking or what?" said Luis Enrique before the game when asked if it was time for the Brazilian to be benched. Just 10 minutes into the game, he took a stud to the left boot just off the pitch after chasing a ball alongside Dani Carvajal. He looked concerned, was in huge discomfort for five or so minutes, and didn't look himself from that moment on. If this wasn't the Clasico, would we have seen Neymar continue? Neymar is out-of-form at present, and hasn't scored in eight games. He slipped around, dwelled on the ball too long and shied away from tackles, losing the ball more times (25) than anybody on the pitch, and missed a sitter in the second half, turning inside beautifully before blazing over from eight yards in space. No goals in eight games and six bookings to boot, the 24-year-old isn't having the best of times. Will the manager react in the same way to the suggestion of dropping him for their next game?
The feeling around a relatively anxious Nou Camp pre-game was that this was a six-pointer. To lose would see Real nine points ahead, while a win would have cut their lead in half, but after missing several chances in the second half to put the game beyond Real, Barca will see this as two points dropped. "We have to improve, that's obvious, but today the result was unfair to us," said a downbeat Luis Enrique after the game. It's a rare position that he finds himself in, playing catch-up to Real in the title race, but upcoming games against lowly Osasuna (away) and city neighbours Espanyol (home) could give them a much-needed confidence boost going into the winter break. Talk of the race being over is premature; while Real's 33-game unbeaten run is mightily impressive, the psychological impact of ending such a run is always hard to predict and control.