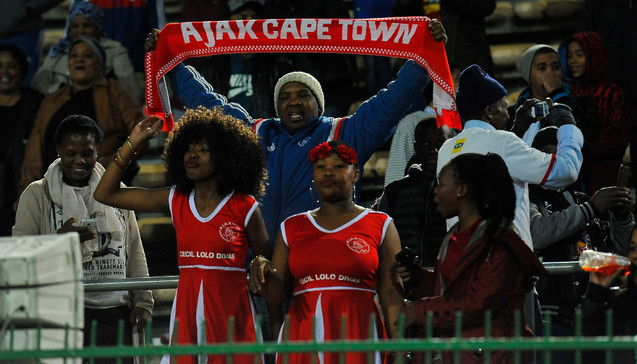 Celtic skipper Scott Brown says his side's second-half display in the 7-0 hammering by Barcelona in the Nou Camp was "unacceptable". The Scottish side's Champions League campaign got off to a nightmare start, with Lionel Messi, Luis Suarez and Neymar rampant. "It's the second half that we're really disappointed with," said Brown. "To lose five goals in 45 minutes is unacceptable. Everyone is disappointed in that changing room." He added: "It's a heavy defeat. We didn't do well enough on the ball. When we got it, we kept giving it away. "They're entitled to score goals, they're a great team, but we should do better than that. "It's 7-0. I'm not going to come away from here laughing and joking, am I? It's hard to take, but they are a great team.
"Now we need to bounce back. We've got Man City in the next game and we need to try and get something at Celtic Park. "We know at Celtic Park, with our fans, anything can happen." Neymar provided one goal and four assists in an imperious individual display Celtic boss Brendan Rodgers had said "there can be no embarrassment" after the heavy defeat. But while frustrated with his own team's display, Brown says there is no shame in losing to the team he feels is the best on the planet. "They're the best team in the world, there's no doubting that," Brown continued. "Their front three are exceptional - their movement, their vision, their calmness on the ball - but we need to defend better from the front, midfield and the back. "We've got to be a lot more compact and braver on the ball as well.
"The second-half was the big disappointment. We've not managed to create anything, we've not managed to get in their half really, get a throw-in or anything. "We just defended for 45 minutes. It's not like us, even coming here we usually do better than that. "They're spending hundreds of millions of pounds on great, great players. "They're always going to score goals and always going to create chances, but we need to play better than that if we are to have any hope of getting through this group." Brown lamented a missed opportunity to draw level with the score at 1-0 when Moussa Dembele's penalty was saved by Barcelona goalkeeper Marc-Andre ter Stegen. "I think the first-half we had a little bit of confidence about ourselves," he said. "We've missed the penalty, but that's football. "People miss penalties, but it's how you react and the second half wasn't good enough."