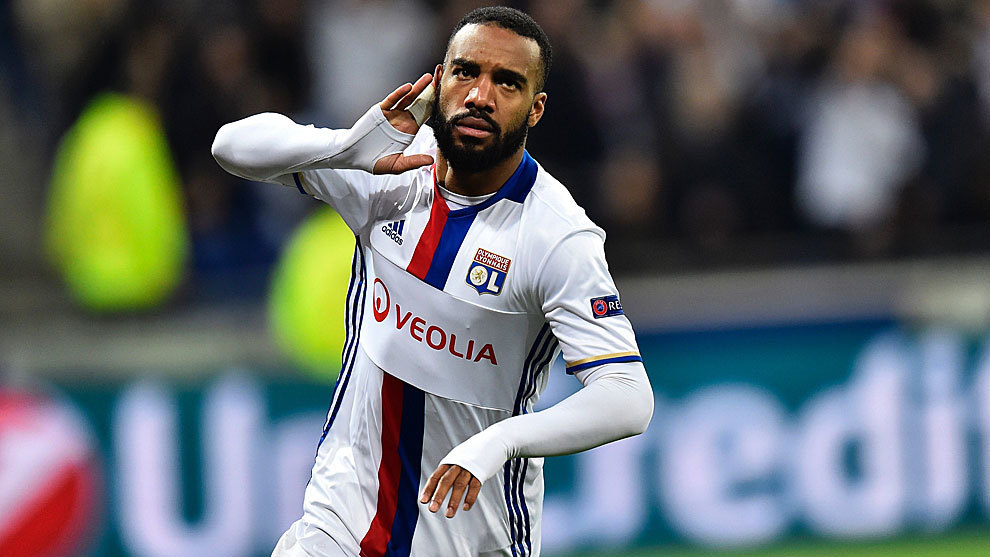 Leicester City goalkeeper Kasper Schmeichel is back in training after fracturing his hand at the start of November, giving his side a boost for Saturday's Premier League trip to Stoke City.
The Dane, a key figure in Leicester's title campaign last season, was injured against FC Copenhagen in the Champions League.
"Kasper trained very well today," manager Claudio Ranieri told a news conference on Thursday. "I will check on him tomorrow. He feels good. The hand is okay."
England midfielder Danny Drinkwater is a fitness doubt for Saturday. "He has a little problem with his knees," said Ranieri.
Leicester have struggled on the road this season, taking one point in eight league games, and are 14th in the table, four points above the relegation zone.
Not for the first time this term, Ranieri called for a reaction from his players following Tuesday's 1-0 defeat at Bournemouth.
"We have played eight times away and only one point, it's unbelievable," said the Italian. "When things don't go well we have to fight more.
"Our style doesn't change but our away form should be better. I'd like to give to our fans a very good Christmas."
Stoke, who are 12th, shared a 0-0 draw with Southampton on Wednesday despite going a man down midway through the first half when Marko Arnautovic was shown a red card.