Sam: no Rooney call yet 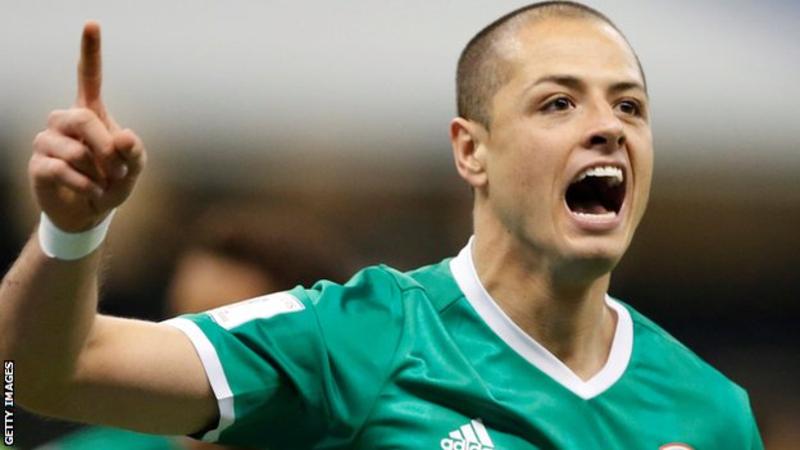 Sam Allardyce will not announce any decision on Wayne Rooney's England captaincy until after his first meeting with his players.
Manchester United skipper Rooney's place in the national squad was called into question prior to this summer's European Championship but he was included in the group Roy Hodgson picked.
Rooney only played the full 90 minutes once in four games at the tournament and was benched for the final group fixture against Slovakia before coming on.
Now 30, the feeling among some observers is that the former Everton youngster is past his best - but Allardyce has refused to give any indication on what his international future might hold. Allardyce will focus on the England players' mentality and explains how he'll use science to get the best out of them
"I'm going to leave that until we meet all the players and we get all the coaching staff together behind the scenes and plan for the internationals in September.
"It's the first day in and [I'm] getting my feet under the table. I'm meeting everybody here at St George's Park."
The fact Allardyce will work primarily at the national training complex was one which was vital to the FA - and the new man buys into the logistics of that.
Moreover, while some might suggest there was a lack of genuine candidates to replace Hodgson, the former Sunderland boss feels he is the perfect person for the role.
Allardyce feels he 'fits the chair' of England's manager and that his man-management skills will increase the quality of the national side
Allardyce added: "I think it's very important I base myself from here. I've nicked Dan's (Ashworth, FA technical director) so I've kicked him out.
"It was 10 years since I was last interviewed [for the position] and to sit here is obviously a huge, huge thrill for me.
"I think I fit the chair. I hope I do. I think I've got the experience to pass on and not only challenge the England team but challenge myself.