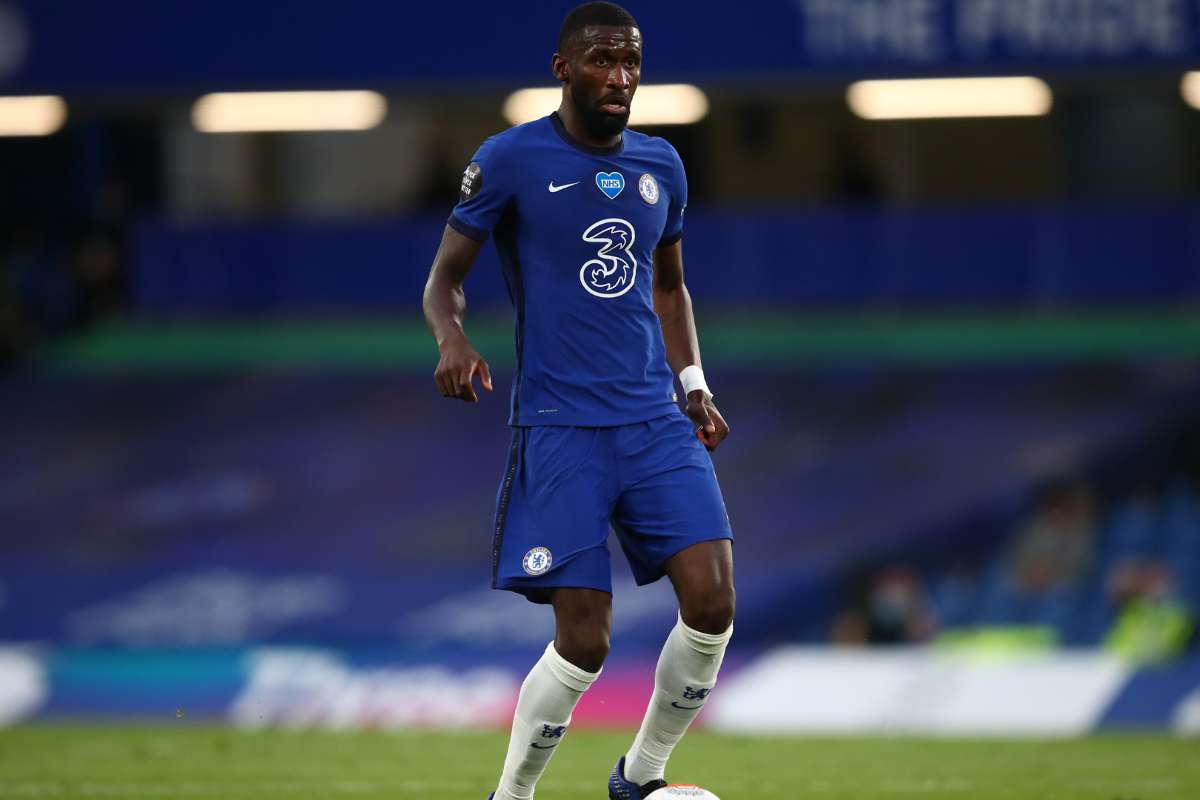 Chelsea star, Antonio Rudiger, has sent a clear message to the club over his future at Stamford Bridge.
Rudiger, 27, has not made a single appearance for Chelsea this season. The defender, who has fallen out of favour under manager Frank Lampard, was heavily linked with a move away from Chelsea in the summer transfer window.
Speaking ahead of Chelsea’s home Premier League clash with Southampton on Saturday, Rudiger said he doesn’t want to leave the West London club, declaring his desire to keep fighting for a spot in the Blues’ squad.
“The club did not tell me that it was absolutely necessary for me to find a new club and that they definitely did not have me in their plans for the next few months,” Rudiger told The Athletic.
“I also turned down one or two options myself. I was not prepared to pack it all in simply because I had been left out a few times. I enjoy living in London and like being at Chelsea.”
He added: “Naturally, I looked at a couple of options in the two weeks before the end of the transfer window. There was a possibility of a loan deal, in order for me to get more game time. Due to many different reasons and the shortage of time, nothing materialised in the end.”