RONALDO TO BE DROPPED AGAINST DEPORTIVO THIS WEEKEND 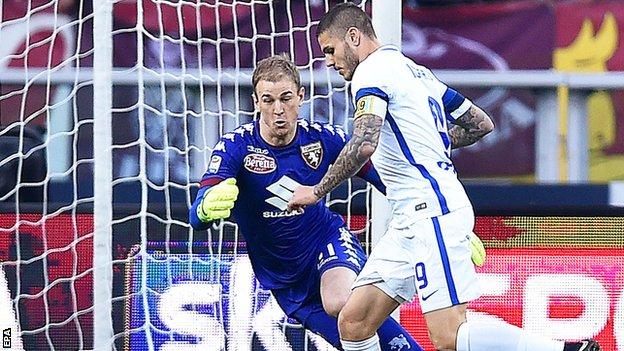 Cristiano Ronaldo has been left out of Real Madrid's squad to face Deportivo La Coruna on Saturday. The 31-year-old, who is one goal short of 500 in his club career, is understood to have been given a rest ahead of Madrid's Club World Cup campaign, which begins for Zinedine Zidane's side next week. Ronaldo reveals €203m in assets. Striker Karim Benzema and midfielder Luka Modric have also been left out of the squad, while Gareth Bale is still sidelined with an ankle injury, leaving Alvaro Morata, Lucas Vazquez and Mariano Diaz as Madrid's attacking options.
Despite being happy to rest key players ahead of the tournament in Japan, Zidane insisted on Friday that he does not consider LaLiga's title race to be completely under his side's control. "I don't think LaLiga is decided," he said. "We're playing and happy with the results lately but we know that the road is still very long. "The six-point advantage doesn't mean anything. We're ahead right now but that doesn't mean we're going to win the league. "This Club World Cup is another trophy we can win. We'll have a game in LaLiga on Saturday first, then we'll stay a week there and we'll do our best. "We will do it, as always, for all those who won't be there, all those who support this great club. We will do our best for sure."