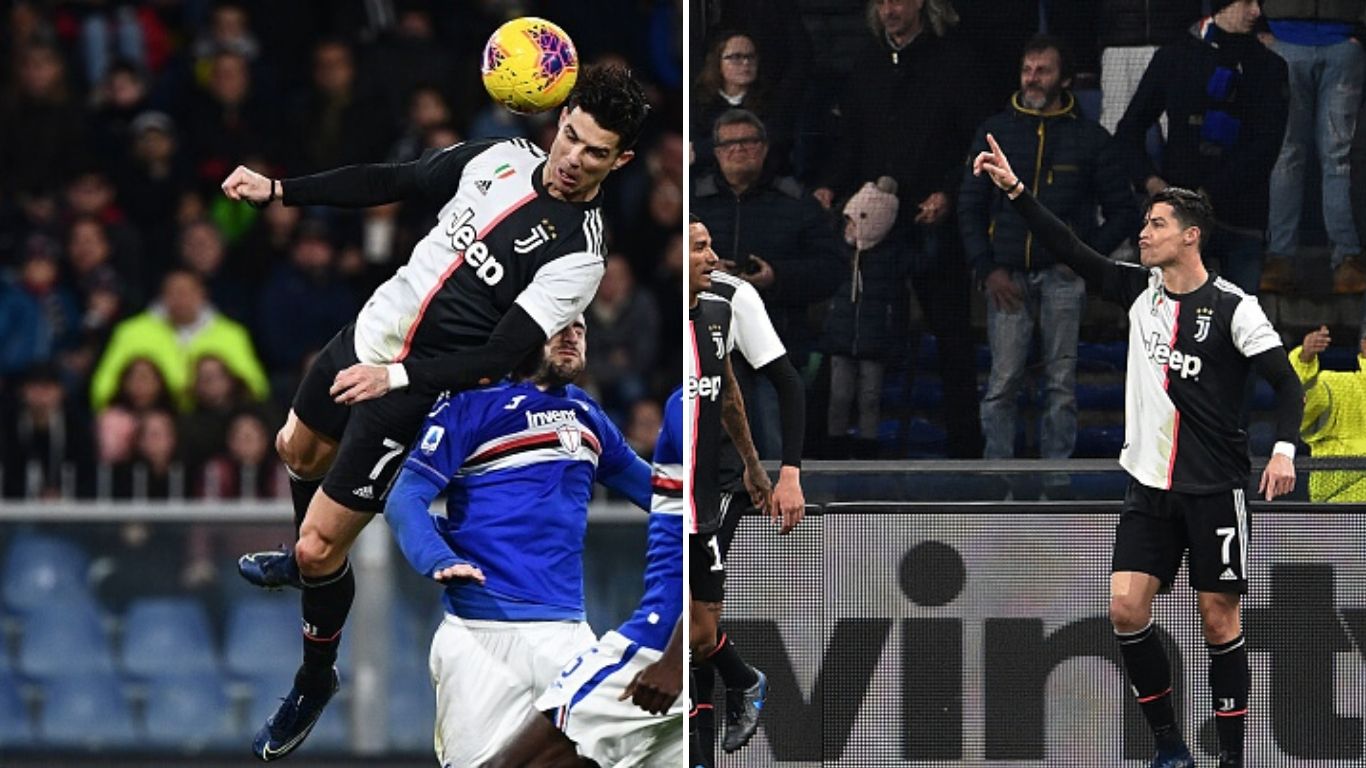 Cristiano Ronaldo has NOT been infected with the coronavirus despite being held in quarantine in his native Madeira, the president of the Portuguese islands has confirmed.
The Juventus star will remain at home while the fear of infection is still at large, with Italy on lockdown. Ronaldo’s team-mate Daniele Rugani became the first Serie A player to contract the illness with Paulo Dybala also reported to have tested positive - information Juventus have reportedly denied.
The Italian club confirmed 121 players and staff have gone into self-isolation. Ronaldo initially flew home to Madeira to visit his mother Dolores, who suffered a stroke earlier this month.
He is now unable to return to Italy due to strict mobility restrictions across the continent. There were reports in Italy that the former Real Madrid superstar had contracted the coronavirus but these have been confirmed to be false.
President of the Madeira regional government Miguel Albuquerque said: 'I cannot speak of this issue for data protection reasons, but I want to say that the situation has been properly analysed and it is, at this time, guaranteed that there is no possibility of infection.'
Regional health secretary Pedro Ramos confirmed: 'Both the athlete and his family are asymptomatic.'
Despite remaining in his homeland, Ronaldo is in daily contact with Juventus medical staff and is training in his personal gym.
All Serie A matches have been suspended until at least April 3, with Sampdoria striker Manolo Gabbiadini the second player in the top flight to have been confirmed to have contracted the illness.