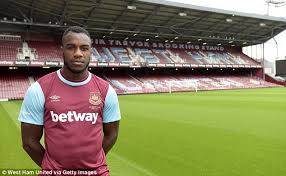 CSKA Moscow midfielder Roman Eremenko has been banned from football for two years after testing positive for cocaine. The 29-year-old Finland international was tested after CSKA's 2-2 draw with Bayer Leverkusen in the Champions League on 14 September. He scored the Russian club's equaliser. His ban runs until 6 October 2018. A Uefa statement said: "The analysis of the A sample revealed the presence of cocaine and its metabolites."