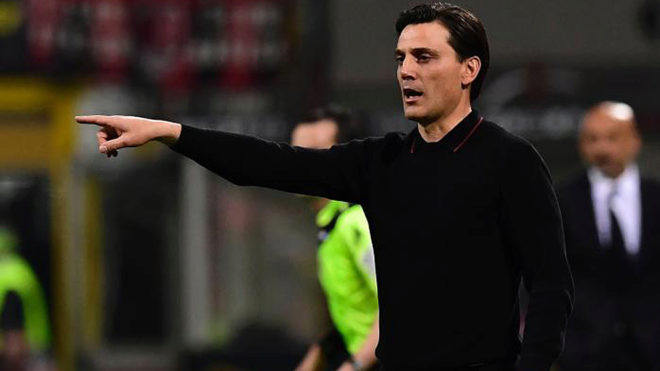 AS Roma midfielder Kevin Strootman's two-match ban for simulation during his team's 2-0 win over local rivals Lazio on Sunday has been overturned, the Italian FA said on Friday.
The sporting court of appeal upheld Roma's challenge, saying the disciplinary panel could not have determined the cause-effect relationship of the simulation.
The Dutchman sparked a scuffle when he squirted Lazio substitute Danilo Cataldi with water after scoring the opening goal in the derby, and collapsed to the ground after Cataldi grabbed him by the collar.
The 26-year-old Strootman, has who made 13 league appearances for Roma this season, will be available for matches against third-placed AC Milan and league leaders Juventus.