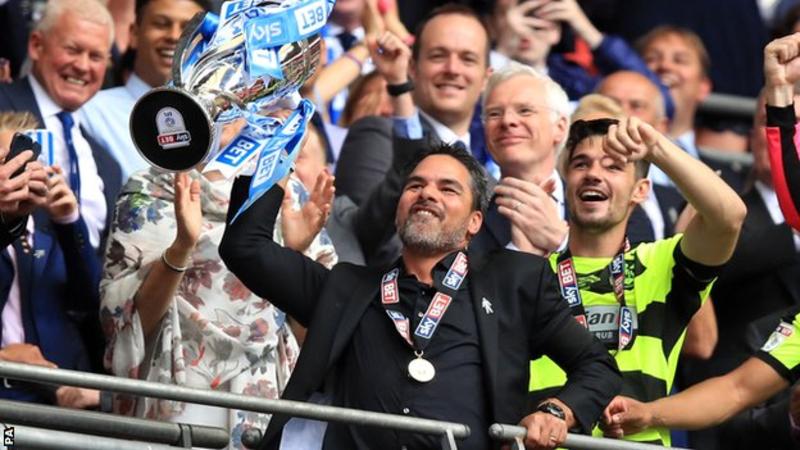 Rivers United defender, Yaovi Joseph Douhadji, has expressed happiness after being named in Togo’s provisional squad for the 2017 Africa Cup of Nations in Gabon. Douhadji is one of seven defenders called up by Togo national team head coach, Claude Leroy. The 22-year-old defender told the 2015/2016 Nigeria Professional Football League runners-up's official website that his aim is to make Togo's final squad for the tournament.

“To be named among the best 25 players in my country is an extremely important thing," Douhadji told RiversUnitedFC.com.“Now, I want to focus on working hard try to get the nod of the coach to make the final list. “To represent my country at the AAFCON will be a thing of great pride and I want to work hard to see that it happens.”  Douhadju is the youngest amongst 25 players named in Leroy’s provisional squad.

Togo is in Group C of the 2017 Afcon alongside the Ivory Coast, Congo DR and Morocco.