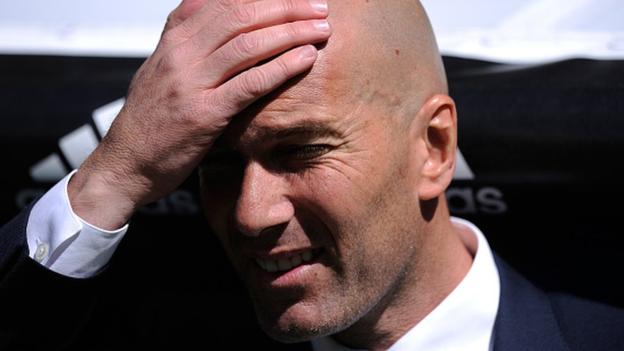 Striker Lucas Alario scored a hat-trick as River Plate twice came from behind to beat Rosario Central 4-3 in a riveting Copa Argentina final in San Juan on Thursday.
River's first title in the knockout competition gave them a place in next year's Copa Libertadores, the elite South American cup competition they won for the third time in 2015.
Defeat was a bitter pill for Central who have now finished as runners up for three years running, having lost the final to Huracan in 2014 and Boca Juniors last year.
Central had led after half an hour following goals by defender Damian Musto and striker Marco Ruben but Alario netted two first-half penalties to level the scores at the break.
Ruben's second goal after an hour put Central 3-2 up but Alario equalised and Uruguayan substitute Ivan Alonso struck the 75th-minute winner as River recovered from a disappointing 4-2 home loss to Boca in the "superclasico" on Sunday.
Winning the trophy, coach Marcelo Gallardo's first in a domestic competition but sixth since he took charge in mid-2014, could mean total earnings of more than 80 million Argentine pesos ($5 million).
The estimate published by the daily La Nacion takes into account projected Copa Libertadores bonuses and gate takings and playing the domestic Supercup final against league title holders Lanus.