REVEALED: How Arsenal Are Saving Money From Not Playing Ozil 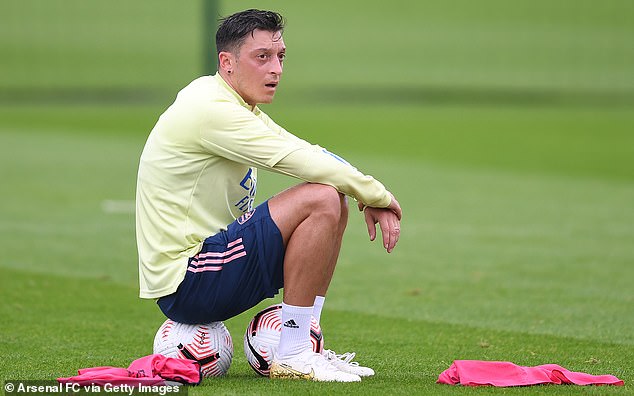 Mikel Arteta's decision to freeze out Mesut Ozil could actually be saving Arsenal a significant amount of money.
The former Real Madrid midfielder hasn't kicked a ball for the Gunners since March and has been left out of their Europa League squad this season but still pockets a mouthwatering wage of £350,000-a-week as he remains the highest-paid player at the club.
If Arteta refuses to play Ozil for the rest of his contract, which expires next June, it would be a huge waste of money since he is the highest earner at the club as it stands.
However, a report in The Athletic has revealed that the North London side are actually saving some money by freezing Ozil out.
Mesut Ozil sends telling message to Mikel Arteta as he continues to be  frozen out at Arsenal - Mirror Online
By reducing his game time, Arsenal are avoiding paying Ozil appearance money. Meanwhile, the Gunners will also not have to shell out on performance-related bonuses, which is also a huge sum of money.