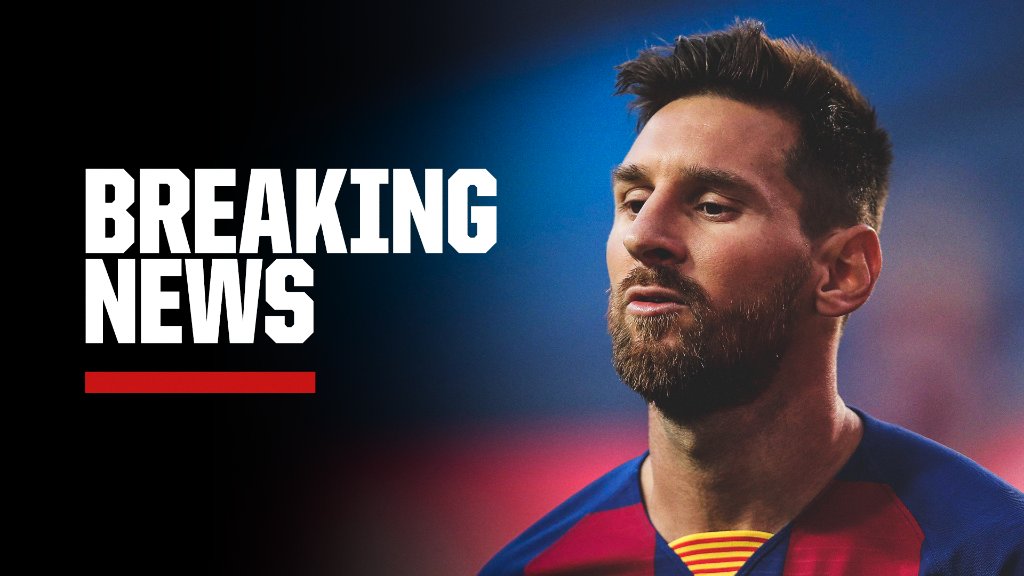 Argentine journalist, Veronica Brunati, has claimed that Manchester City have already agreed on personal terms with Lionel Messi. Brunati was one of the first to confirm Messi wanted to leave the Catalan giants.
Messi, on Tuesday, made his decision to leave Barcelona very clear to the club’s board.
The Argentina captain has grown tired of the LaLiga giants following a series of embarrassing Champions League exits and a season without a trophy last term.
Last season, Liverpool fought back from 3-0 down to beat Barca 4-0, sending them out of the Champions League.
Real Madrid won the LaLiga title this season before Bayern Munich beat Barca 8-2 in the Champions League quarter-finals. And Messi could no longer take the embarrassments and informed Barcelona by burofax that he wants to leave this summer.
Manchester City, Inter Milan and Paris Saint-Germain are among the European clubs that have queued up for his signature. But Brunati believes Manchester City are ahead of the others as they, according to the popular sports journalist, have agreed on personal terms.
She tweeted: “#City and #Messi they already have agreement in numbers.”