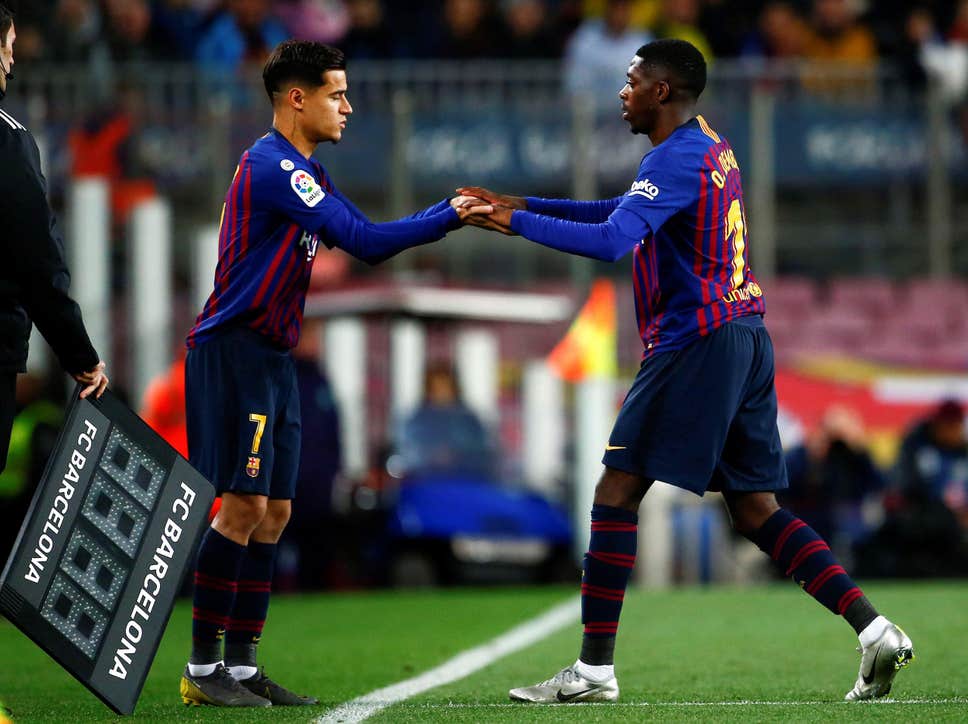 Bayern Munich are interested in signing Barcelona playmaker, Philippe Coutinho, before the closure of the German transfer window on August 25.
According to Mundo Deportivo, the German giants have asked Barca about the availability of the Brazilian, after he fell down the pecking order at the Nou Camp.
Coutinho’s long-term future at the Camp Nou has been in doubt for some time now.
With the summer signing of Antoine Griezmann and the pursuit of Neymar, the former Liverpool star knows he needs to leave.
The 27-year-old was linked with a return to the Premier League before the English transfer window last week, but proposed moves to both Tottenham and Arsenal failed to materialise.