REPORTS: Aouar prefers to join two other clubs instead of Arsenal 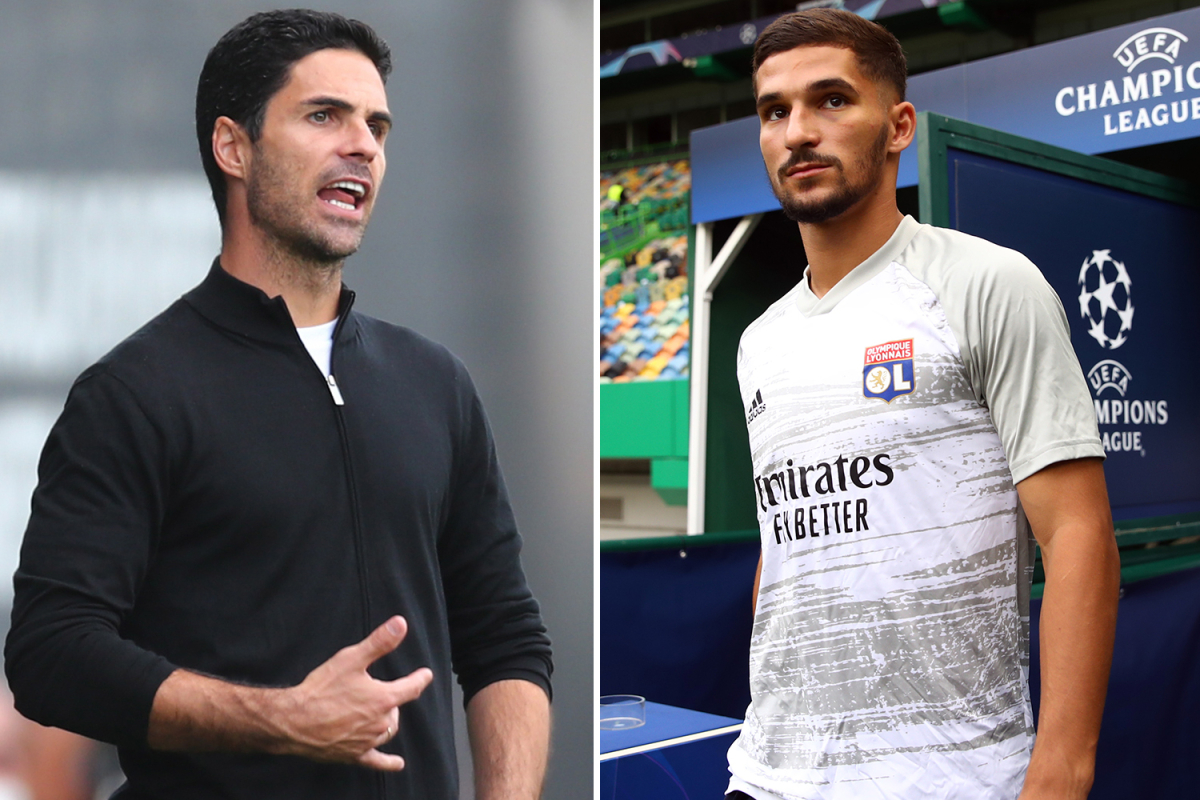 Lyon midfielder, Houssem Aouar, prefers to join either Juventus or Manchester City ahead of Arsenal, L’Equipe reports. Aouar is Mikel Arteta’s top target this summer and the Ligue 1 club has already rejected two offers from the Gunners.

The French playmaker is eager to leave Lyon before the transfer window shuts on Monday, October 5. It is now believed he is “resigning himself” to joining Arsenal.

The 22-year-old had been holding out for a move to either Manchester City or Juventus, who are both in the Champions League this season, but neither has made any concrete bid for him.

Aouar is now very likely to play for Arsenal next, after making his 100th appearance for Lyon last weekend.