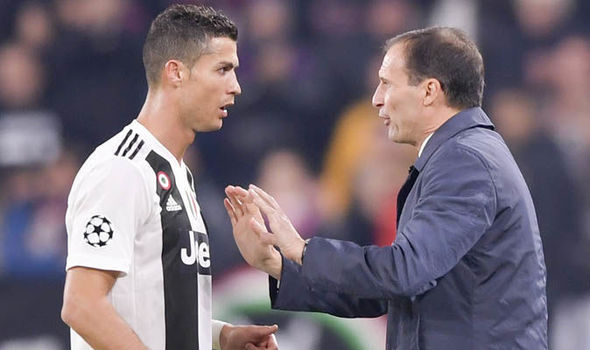 For the next three or four weeks, Real Madrid coach Zinedine Zidane must plan without Luka Modric and it hasn't always been easy without him in the past.
While Los Blancos couldn't be described as being overly dependent on the Croatian, there is no doubt that his absence is a big blow to the side.
During last Tuesday's 2-2 draw away to Borussia Dortmund in the Champions League, the player picked up an injury to his left knee which prevented him from training as normal this week and medical tests have now confirmed that he is set for a spell on the sidelines.
Under Zidane, Modric has been a key player and he has often been missed by his teammates when he is unavailable for selection.
An essential figure at the Estadio Santiago Bernabeu, Modric has watched his teammates fail to win 25 percent of games he hasn't played in.
Since he joined the club from Tottenham Hotspur in the summer of 2012, Real Madrid have been beaten seven times and drawn eight games that he hasn't featured in.
They are now facing up to a month without him once again and it is a period that will see them take on Eibar, Real Betis, Legia Warsaw and Alaves, while Modric will also miss Croatia's World Cup qualifiers against Kosovo and Finland.