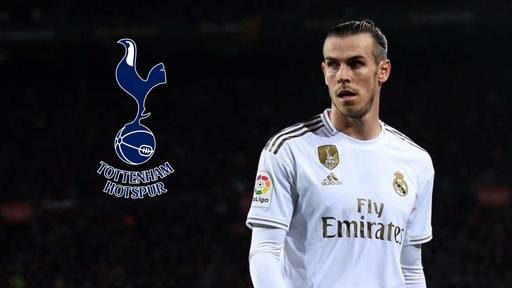 Real Madrid and Gareth Bale are parting ways for the first time in seven years as the Welshman is set to join his former club Tottenham Hotspur on loan from the Spanish Giants.
Bale's contract with Spurs will end in June 2021, but Real Madrid have already given out his jersey number 11 to another player despite being on loan.
Real Madrid on their website confirmed that Marco Asensio will take up Bale's number 11 at the club next season with young Brazilian winger Vinicius Junior taking up the Spanish International's previous number 20 jersey.
Some players have also been given new numbers after coming back from their loan move.
Borja Mayoral will take up James Rodriguez's number 16. The Colombian midfielder also moved ti England joining his former boss Carlo Ancelotti at Everton.
Another player who gets a loaned out player jersey number is Martin Ødegaard, he will wear Brahim Diaz's number 21 this season.