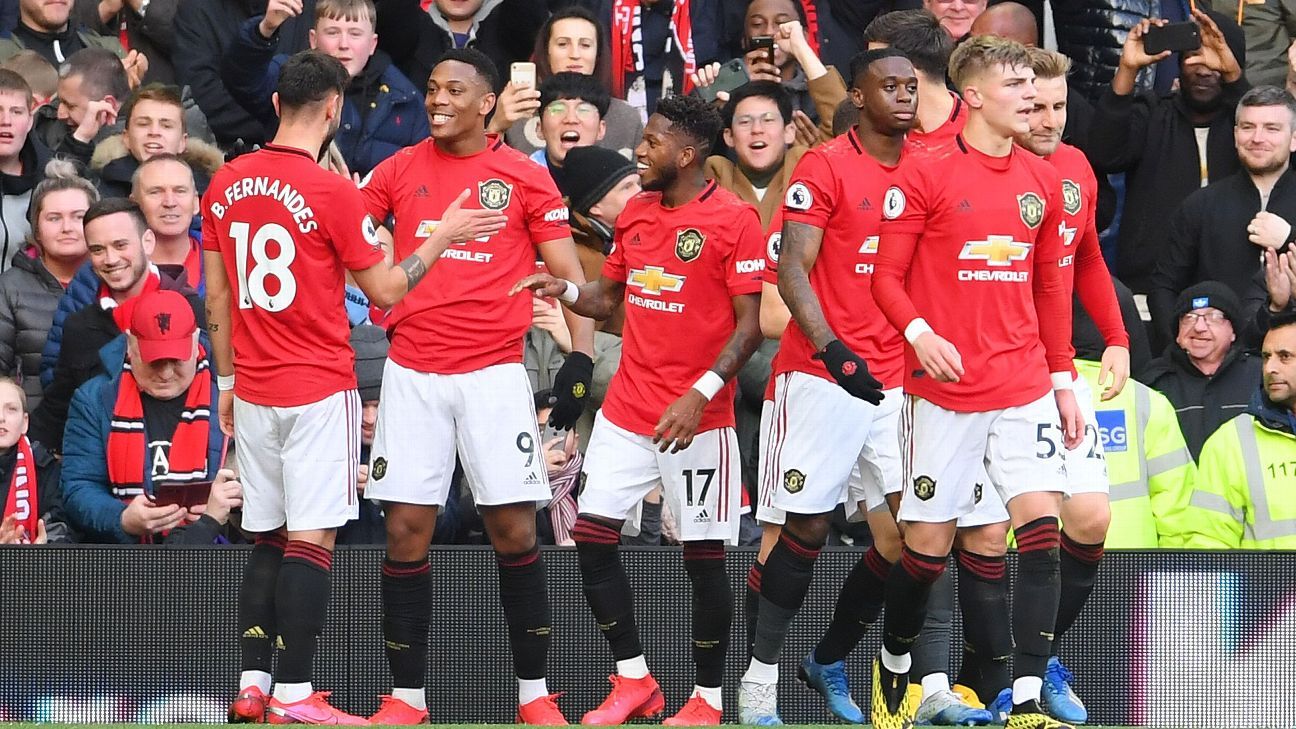 Real Madrid's spectacular start to the season has seen them move within seven goals of a long-standing LaLiga record held by Athletic Club dating back to the 1932/33 season.
A scoring machine so far in 2016/17, Zinedine Zidane's men have struck 21 times in seven away games, at an average of exactly three goals per match.
This total sees them sit just seven behind the Basque club's record of 28 in nine matches, set over eight decades ago.
In order to make history, then, Los Merengues will need to score seven or more in their next two away matches against Sevilla and Celta - a difficult task, but not totally out of the realms of possibility.
Recent Ballon d'Or winner Cristiano Ronaldo leads the way individually for Real on the road, netting seven goals so far this season.
Fellow striker Karim Benzema is next best with just three, meaning the onus really is on the Portuguese forward if Real are to best Athletic.
Very close to the average of both Athletic and Real Madrid are Barcelona. Also fearsome away from home, Luis Enrique's side have netted 23 goals in eight games at an average of 2.88.