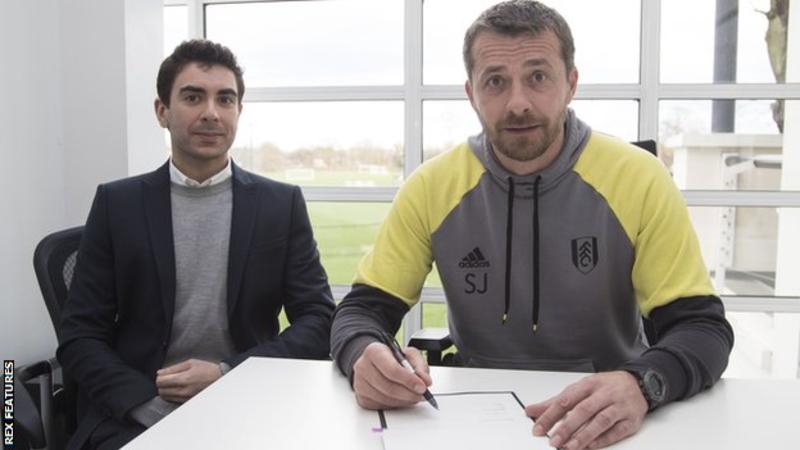 Rangers face an anxious wait to see if captain Lee Wallace will be fit for Friday's Old Firm derby after suffering a leg injury in the win over Inverness. The left-back looked in pain as he received treatment 10 minutes from the end of Saturday's 1-0 victory at Ibrox. With Rangers having used their three substitutions, Wallace played on to the final whistle. "We have to see how he is. We thought it was an impact injury from the corner," said manager Mark Warburton. "He got a bang going for the ball. We will see how he presents later on this evening but hopefully it's nothing too serious." Rangers face St Johnstone in Perth on Wednesday, 28 December, before welcoming Celtic to Govan for the first time in four years on New Year's Eve. A deflected Martyn Waghorn strike off Caley's Brad McKay proved sufficient as Rangers clinched their fourth straight Premiership victory to re-establish a seven-point lead over Aberdeen. But they had goalkeeper Wes Foderingham to thank for the win as he produced a string of saves to keep the Highlanders at bay. "It was a poor performance," Warburton acknowledged. "We were loose in possession and loose out of possession. Our shape wasn't good and we gave the ball away very cheaply. "But the boys battled and scraped and got the win. I said to the players we've had a bad day in terms of our quality but they emerged with the three points so all credit to them. "If you can have an off day and still emerge with the spoils it speaks volumes for the team. We've got four victories out of four, we're at 38 points now out of 19 games so we're moving forward."