Ramos: These things happen if you fight till the end 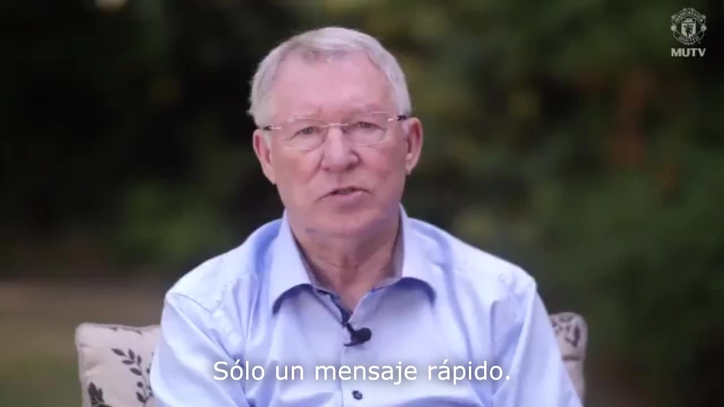 Real Madrid were once again saved by Sergio Ramos, with the captain scoring a vital last gasp goal for the second weekend in a row.
After netting the equaliser at the Camp Nou in last weekend's El Clasico, Los Blancos' captain popped up in stoppage time to head home the winner against Deportivo La Coruna and afterwards praised his team's never-say-die attitude.
"If you fight to the very end with hope, trust and enthusiasm then this kind of thing can happen," he said after the full-time whistle.
The defender admitted that his side made some mistakes over the course of the match, but he insisted that the main objective with starters like Cristiano Ronaldo, Karim Benzema and Luka Modric rested was to secure a positive result.
"We didn't play a great game and made mistakes," he said.
"We had a lot of first half chances that we didn't take and then we left space behind for them to take advantage on the counter.
"Yet in the end we achieved our objective, which was to take all three points.
"Now we will go and enjoy the Club World Cup."
The Spanish side's first match in the Japan-based tournament will be the semi-final, which will take place on Thursday.