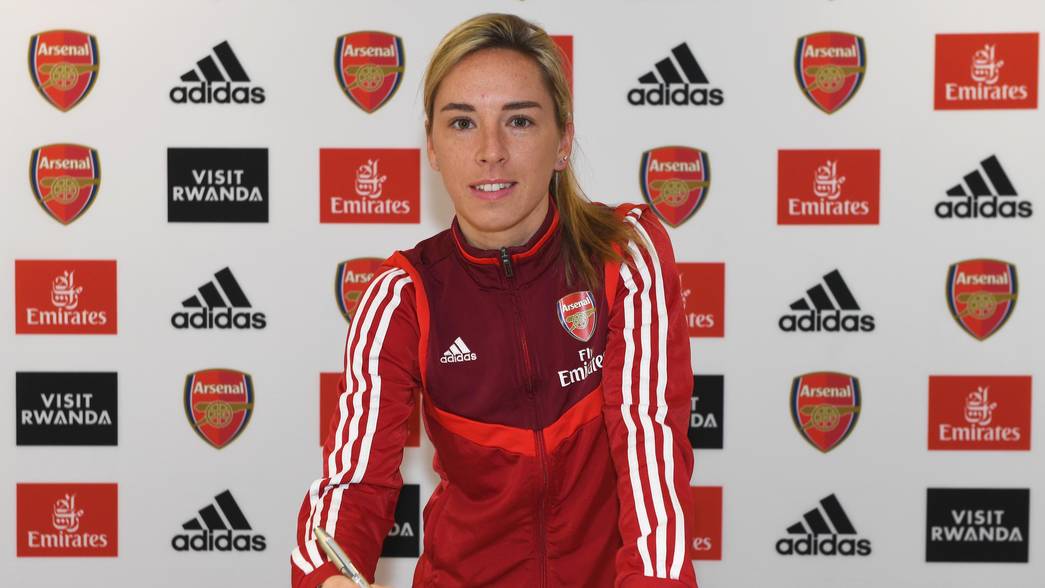 Barcelona's shirt sponsor from the 2017/18 season onwards will be Japanese commerce website Rakuten after agreeing a 60 million euro per season deal.
Replacing Qatar Airways, the world's third-largest retailer has been chosen over major rivals Amazon and China's Alibaba, who were rumoured to be in the mix for the Blaugrana contract.
Mundo Deportivo have confirmed that the deal was ratified by the board on Wednesday before an official ceremony at the Camp Nou in the afternoon, after which the club must gain their member's assembly approval before the end of the calendar year.
Signed up until 2021, Rakuten are an unheard of entity for the most part in Europe and will no doubt be looking to expand their operations having been founded in 1997.
Company founder Hiroshi Mikitani is said to be worth around 8.7 billion US dollars while the retailer has investments across the globe that include Pinterest and Spanish TV service Wuaki.tv.