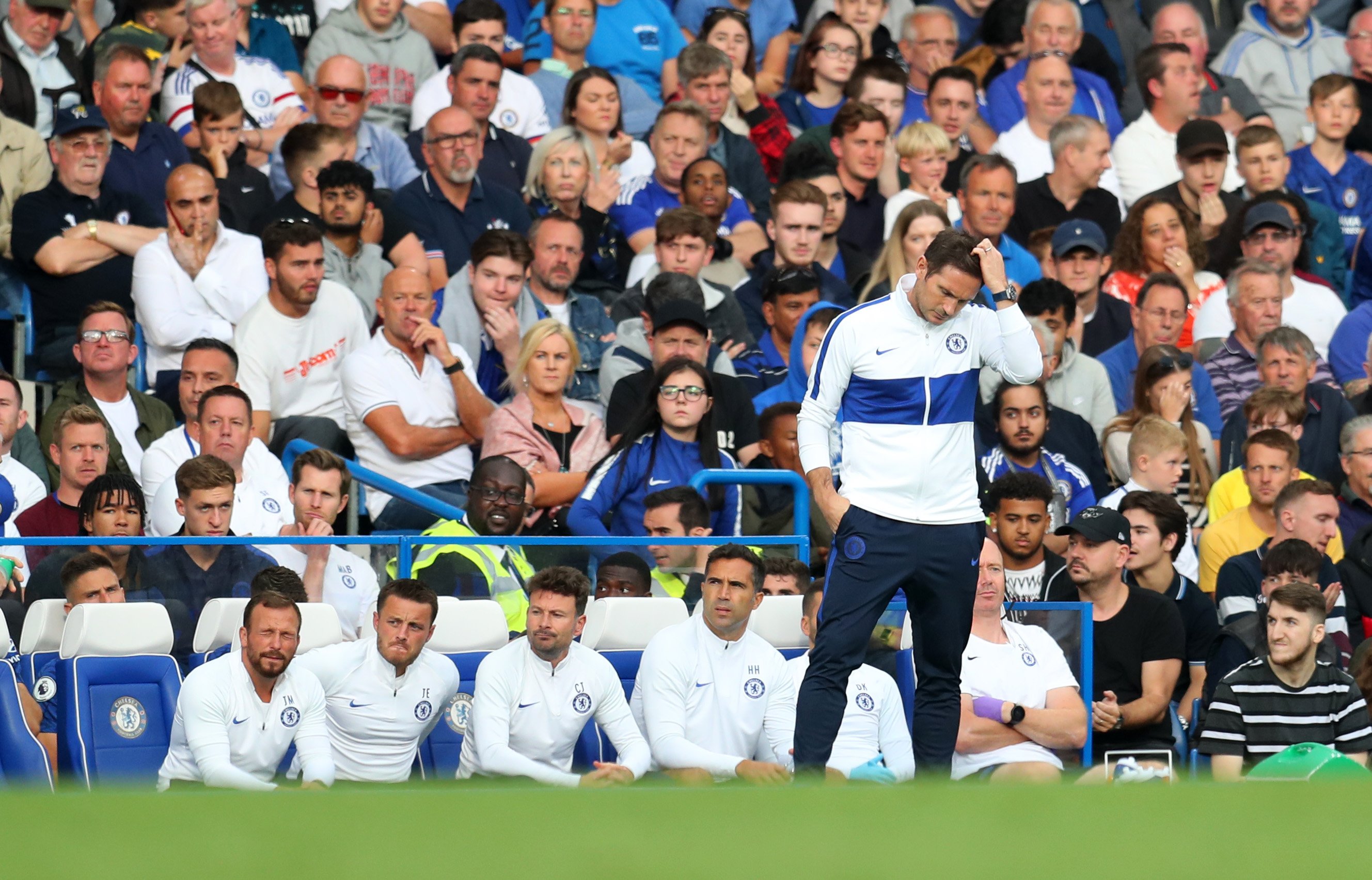 Going face-to-face with the side that knocked PSV Eindhoven out of last year's Champions League will not be a daunting task for Phillip Cocu on Tuesday night.
Atletico Madrid needed penalties to shake off the Dutch champions in 2015/16's last-16 stage and the 45-year-old coach sees another tight affair unfolding in North Brabant.
"We have to respect Atletico, but we are not afraid," Cocu told the press, "we are confident in our abilities.
"There will be two very organised teams and against such a strong opponent it's logical that there won't be many goals."
A duo of goalless draws were played out over the two legs of their last meeting, and Cocu proffers plenty of similarities between the sides.
"Our team has not changed much since then, a few players have come and gone, but now we have experience" added the Dutchman, "very similar to Atletico, they've signed quality players but the base is still the same.
Eindhoven's Philips Stadion hosts the Group D fixture at 20:45 CET on Tuesday night whilst Bayern Munich invite Rostov to Bavaria in the other group game at the same time.