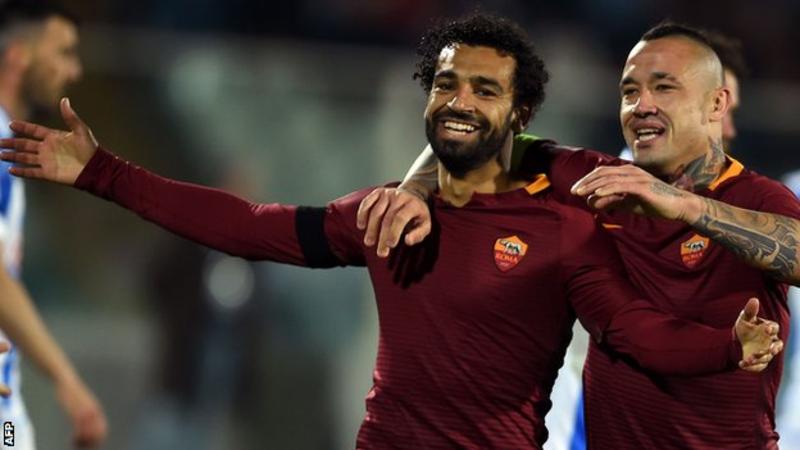 PSG secure the ICC title with a decisive victory over the defending Premier League champions, who are humbled on their 2016 North American debut. Goals from Cavani, Ikone, Lucas and Edouard make it three wins from three for Unai Emery and Les Parisiens on their American tour, as they head back to France full of confidence in anticipation of another fruitful title defence.