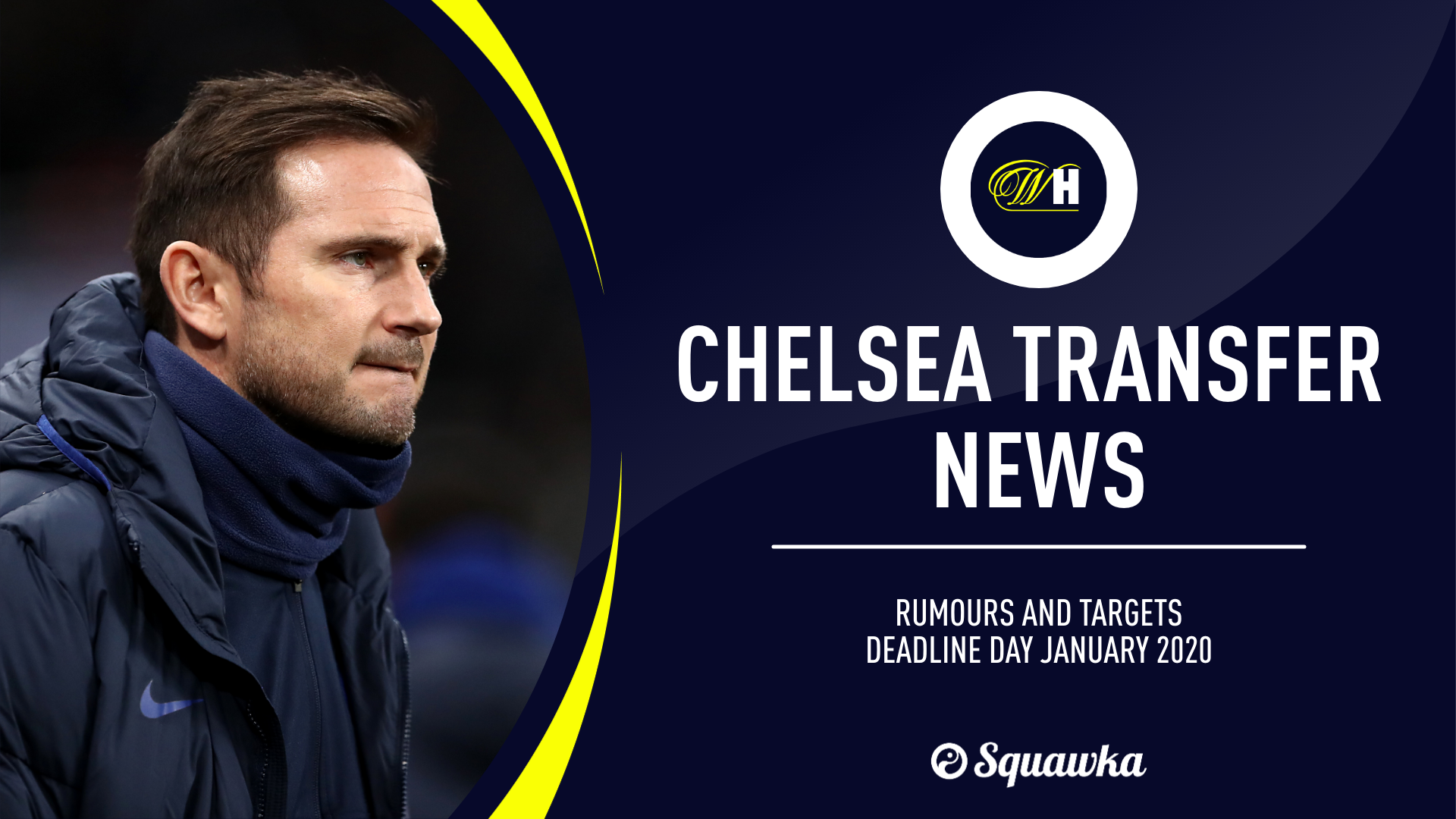 Chelsea are close to signing Thiago Silva on a one-year contract, according to Sky Sports. The 35-year-old became a free agent, following Paris Saint-Germain’s 1-0 defeat to Bayern Munich in the Champions League final on Sunday.

Silva spent eight years with PSG after joining from AC Milan in 2012. He won seven Ligue 1 titles during his spell in France. The Brazil defender will become the Blues’ third signing of the summer, following the arrivals of Hakim Ziyech and Timo Werner.