Pogba’s £216 million deal; does it really worth it? 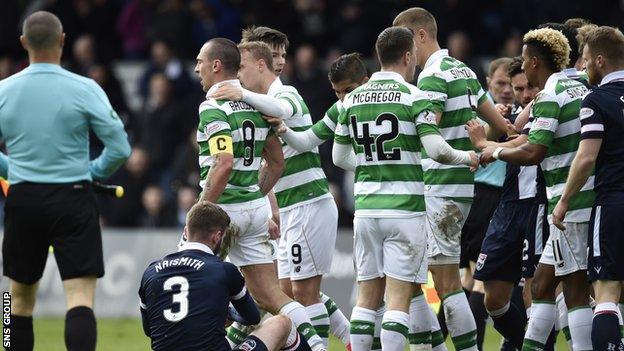 Pogba’s £216 million deal; does it really worth it?

After all said and done about the mega transfer of one time united’s cast away, the question on everyone’s mind is “Does it really worth it?” Knowing fully well that pogba joined the Italian giants from Manchester united 4 years ago on a free contract, although he has been a better player compared to when he left the red devils. During his spell with the ‘old ladies’, he has bagged in the following with the Italian giants; 4 Scudetto, 2 Coppa Italia, 2 Super Italiana, UEFA Champions League Runners-up: 2014-2015. Individually, he’s been able to achieve FIFA U-20 World Cup Golden Ball 2013, FIFA FIFPro World XI, in the just concluded Seria A season he was the assist king, and a host of other awards, considering all these achievements in the space of four years shows he has improved and his CV so to say speaks for him.
Let’s compare this situation with this scenario, you purchased a toy and you gave it out to a friend for free after failing to maximize the potentials of the toy, after a while you noticed your friend is enjoying the toy and you want to go extra mile in taking back that same toy. There should be a level of pride in red devil’s board concerning this deal, a player we let go for free will be coming back to old Trafford for a collective sum of £216m.
According to the contract, Juventus are holding strong on £92m transfer fee and his super italo-dutch agent Mino Raiola will pocket £20m as a pay-off fee which makes it £112m let’s not forget the Frenchman’s wages, he is set to see his salary increase from £4m per season to a whooping sum of £20.8m per season. Let’s break it down for better understanding, the united side of Manchester have agreed to cough out a whooping sum of £400,000 per week pre-tax earnings and the 23year old will pocket £220,000 after deductions. We know he will put pen to paper for nothing less than 5years that means it will cost the red devils £104m pre-tax salary over that period neglecting contract renewals this takes united’s total potential expense to at least £216m. This deal will make the French international to number one spot comparing it to the deals which takes the likes of Bale to Real Madrid and Neymar to Barcelona.
The questions now are:
· Do Manchester united really need pogba?
· Is he worth spending £216m on?
· What is the possibility of him playing consistently in the first team after Mourinho’s tenure knowing red devil are not a fan of black players?